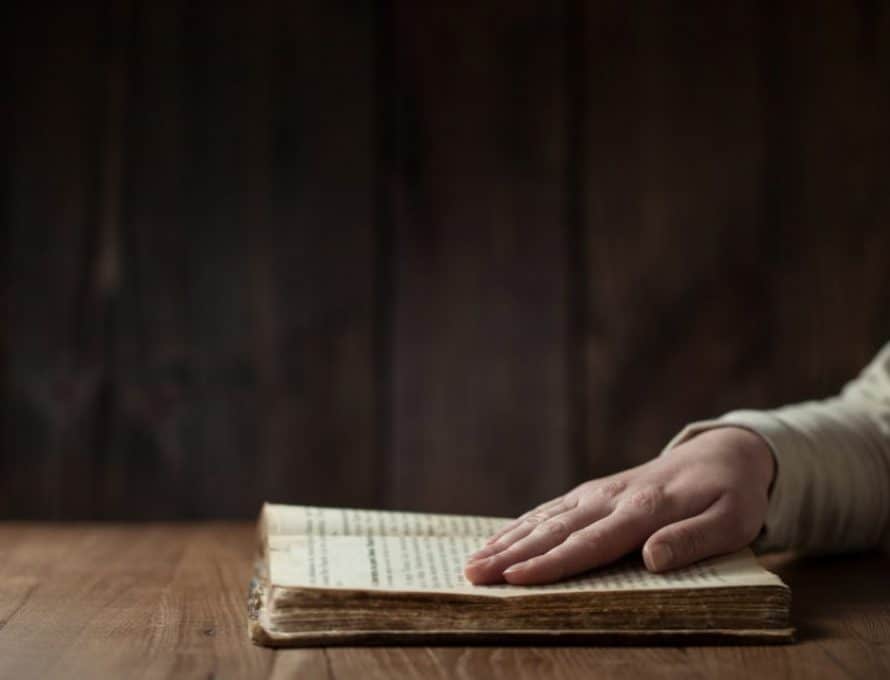 JEFFERSON CITY – John Stroup sat in a prison cell when the gospel arrested his attention. Now, through Freeway Ministries, which he and two other members of Crossway Baptist Church, Springfield, established, he strives to capture criminals for Christ and plug them into the local church.

“I was raised in a drug-addict, drug-dealer environment,” Stroup said. “Everybody I knew is pretty much dead or doing life in prison.”

In 2008, Stroup himself was serving time behind bars, when he found a Bible and began reading it.

“I fell in love with God and never looked back,” he said.

Stroup’s story is only one among many in Missouri that depict the supremacy of Scripture and its power to transform lives. Indeed, in a variety of ways, Missouri Baptists strive to uphold the primacy of Scripture for life-transforming ministry:

Missouri Baptist Evangelist Jim McNiel, a long-time member of Tower Grove Baptist Church in St. Louis, has no doubt that Scripture is authoritative, powerful and can change lives. In fact, for decades, his evangelistic sermons have featured dramatic recitations of long passages in Scripture.

Other Missouri Baptists strive to hide God’s Word in children’s hearts, knowing what a difference it can make in their lives.

For many years, Don Wilson of Ridgecrest Baptist Church, Springfield, has helped to lead the Bible drill program at his church, and now he is the go-to person for Bible drill in the state of Missouri.

“The thing I’ve always loved about Bible Drill is it teaches kids to use the Bible,” he told The Pathway. “They open it, they learn key passages, they learn where things are. If they stay in it, in three years they’ll learn 30 key passages that they can find at any time. They learn the books of the Bible, but I encourage them to learn them both forwards and backwards so they can be able find something even quicker.

“It’s the greatest feeling in the world to see them find or quote a verse, and know you’ve helped bury something deep in their heart.”

Missouri Baptist associations, churches and Disaster Relief teams are also eager to distribute God’s Word throughout the state and abroad.

According to Rick Hedger, Multiplying Churches Catalyst at the Missouri Baptist Convention, Skyline Baptist Church in Branson – where he recently served as an interim pastor – collects Bible translations in various languages so that internationals can read God’s word in their heart languages.

A few years ago, the St. Joseph Baptist Association also set an aggressive Bible distribution goal. They aimed to hand out 10,000 New Testaments as they did various servant evangelism projects throughout the area.

Moreover, Disaster Relief teams working throughout the state, the nation and the world, distribute Bibles to those who need help, healing and hope that God’s Word provides.