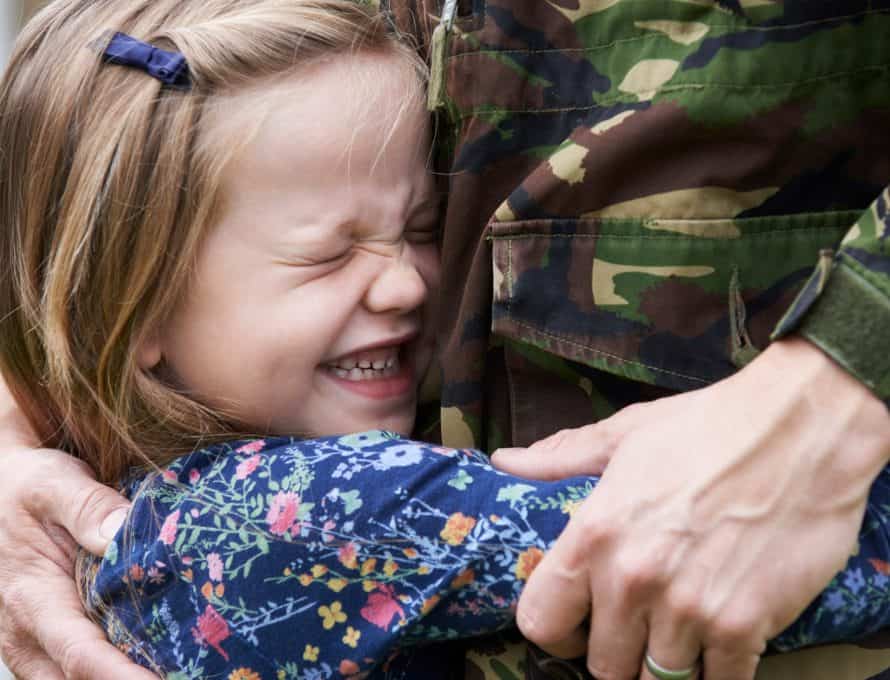 (WNS) – Military families want school choice. That’s the broad takeaway from a new survey conducted by researchers at EdChoice and the Heritage Foundation.

Perhaps not coincidentally, the survey’s results bolster the researchers’ advocacy for a school choice program for children from families associated with the federal government – primarily those whose parents are in the military but also Native American children living on tribal lands. Heritage education policy experts Lindsey Burke and Anne Ryland co-authored a report earlier this year urging lawmakers to modernize the Federal Impact Aid Program, which provides funding for schools on reservations, military bases, and nearby public campuses that educate students from military families. Rather than giving the money to public schools, Burke and Ryland suggest lawmakers put the funds into education savings accounts.

Led by Heritage, school choice advocates are pushing education savings accounts (ESAs) as the new and improved way to give parents control over their children’s education. Unlike vouchers, which can only be used to offset private school tuition, ESAs also can pay for homeschooling expenses and therapies for special needs students. Despite high hopes among advocates heading into the 2017 state legislative sessions, ESA bills didn’t fare well. Getting an ESA program implemented at the federal level would provide a good test run for the concept and perhaps encourage state lawmakers to reconsider.

Earlier this year, a Military Times survey showed 35 percent of respondents cited dissatisfaction with a child’s education as a “significant factor” in deciding whether to continue their military career. Another 40 percent said they would sacrifice a career advancement opportunity if it meant moving to a base served by low-performing schools.

The EdChoice survey delved into those factors in more detail. Interest in public and private schools split almost evenly, at 34 and 33 percent, respectively. But the vast majority of military families – 80 percent – send their children to public schools. That disparity indicates parents feel like they don’t have a choice when it comes to their children’s schooling. But they are very invested in their children’s education. Military members are more likely than civilians to report moving to be closer to their children’s schools, taking out a loan, or getting a second job to help with education expenses.

More than half of those surveyed – 56 percent – said they’d “significantly changed their routine” for the sake of their children’s education. That’s 18 points higher than the national average.

“In order to ensure that those who serve in the military to protect the U.S. are able to access the best possible educational options for their children, federal policymakers should work to empower children of military families with educational choice,” Burke and Ryland argue.

The Federal Impact Aid Program now allocates $1.3 billion to educate nearly 800,000 children from families associated with the federal government. If school choice advocates can persuade lawmakers to “modernize” the funding into an ESA program, it would more than double the number of U.S students who have access to a private school choice program. But perhaps more importantly, it could boost morale among military families with school-age children.