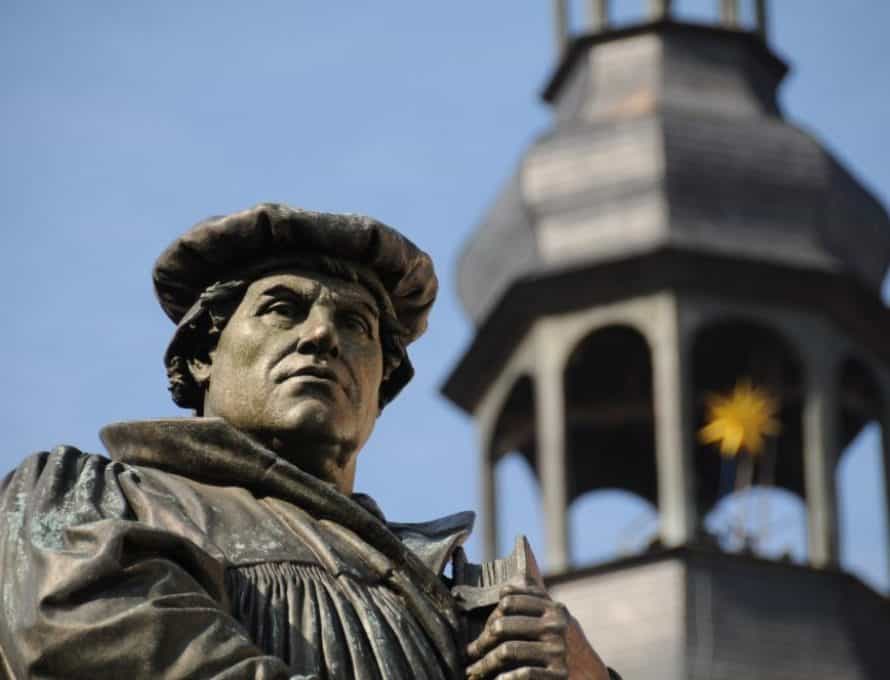 JEFFERSON CITY – This year, 2017, marks the 500th anniversary of the Reformation. At the center of the Reformation were five solas, the Latin word “sola” meaning “only” or “alone.” While many have heard of these five solas before, there are aspects to each you may never have been taught.

(EDITOR’S NOTE: Matthew Barrett is Associate Professor of Christian Theology at Midwestern Baptist Theological Seminary. He is the author of God’s Word Alone: The Authority of Scripture. He is the editor of The Five Solas series [Zondervan]. He is also the editor of the new volume Reformation Theology [Crossway].)