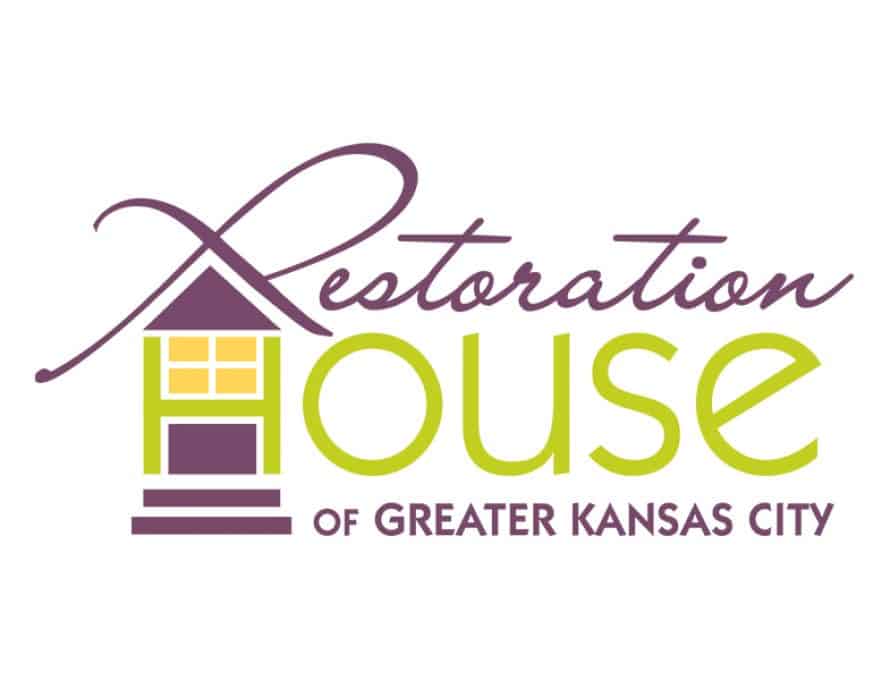 KANSAS CITY – Human trafficking is the number two global crime behind drug trafficking. While Restoration House may not be able to stop the trafficking from the start, it can offer survivors of a place of healing that overflows with God’s grace.

“It’s not just a problem overseas,” said Rodney Hammer, director of missions for the  Blue River-Kansas City Association and president of Restoration House’s board of directors. “We have a huge problem in Kansas City. These are people who are from here and grew up here, and are either lured or coerced into ultimately being trafficked.”

A 2013 study found that 14.5% of adult men (that’s over 106,000 men) in the Kansas City area were respondents to online advertisements offering commercial sex acts. This is creating demand for sex trafficking. The product being sold is men, women and children. Geography plays a role, too. Kansas City’s location is conducive to sex trafficking since it is on the crossroads of two major highway systems, the I-70 and I-35 corridors, in the middle of the nation. Traffickers tend to move their victims frequently to avoid detection along nationwide “prostitution tracks.”

“A lot of people here are attacking the problem from an awareness angle, or law enforcement or education,” Hammer said. “But no one was offering residential recovery services, much less using a Christ-centered, faith-based approach.”

That was the gap, and Blue River-Kansas City Association decided to fill it, hence Restoration House.

“You talk about a need for grace,” Hammer said. “You have these victims who have vulnerability, whether it’s socio-economic, emotional or whatever that makes them needy. That’ s where the very tangible need for grace comes into play.”

Restoration House offers a way to get clean off of drugs and alcohol. They meet other needs whether they’re mental, medical or spiritual.

While Restoration House is a vital ministry offering grace to those over 18, the problem sadly impacts minors as well.

It is estimated that each year 1,650 kids in the Greater Kansas City Metro Area are victims of sexual exploitation. Working with minors is an entirely different regulatory environment, so Restoration House is raising upwards of $400,000 to launch a new ministry to minors in cooperation with the expertise of Missouri Baptist Children’s Home.