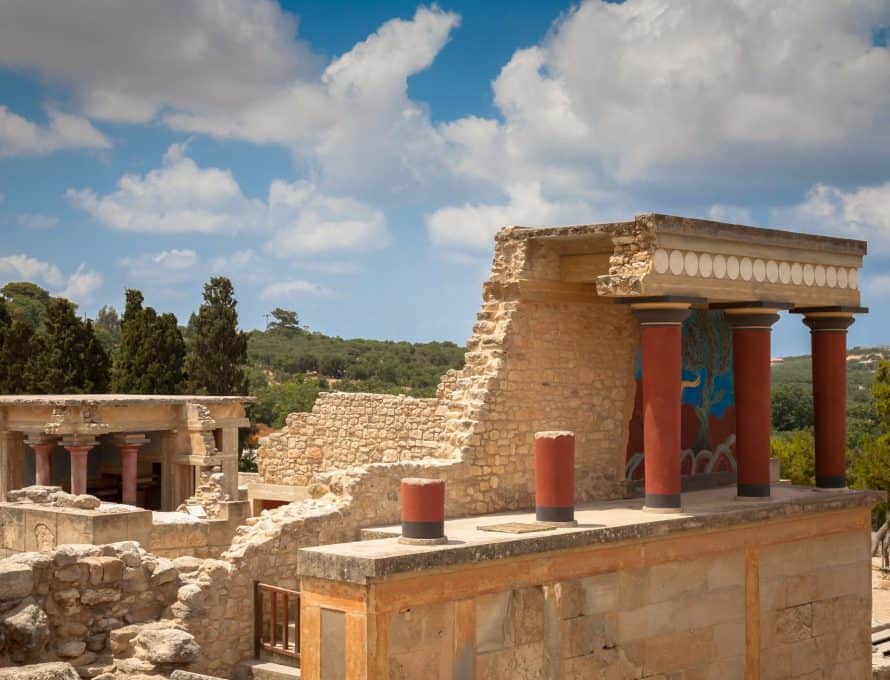 CRETE (WNS) – Researchers just discovered ancient human footprints on the Greek island of Crete that undermine the Darwinian theory of the descent of humans.

Per Ahlberg, one of the study authors, admitted in a statement, “This discovery challenges the established narrative of early human evolution head-on and is likely to generate a lot of debate.”

First, evolutionary scientists believe human beings originated in Africa and remained isolated there for a long time before they migrated to Europe and Asia. But the footprints could indicate humans trekked on the Greek island long before evolutionists thought they migrated out of Africa.

In light of creationists’ differing viewpoints about the age of the Earth and the creation of human beings, it’s not clear exactly what the study proves about early humans. But it serves to disprove Darwinian assumptions about where humans originated and how they spread out.

Second, the appearance of the footprints doesn’t make sense within an evolutionary framework. The unique structure of the human foot – with a long sole, five short, forward-pointing toes, no claws, and a big toe larger than the other toes—does not appear in any other animal, including apes.

Evolutionary theory would expect human feet to appear later in the fossil record than other fossils without human feet. But the footprints on Crete are older than many fossils of animals that evolutionists consider the ancestors of modern humans.

Günter Bechly of the Discovery Institute noted this finding shows “that the well-established scenarios of human evolution must be false, not only concerning their geographical location and timing, but also concerning the pattern of character origins and the alleged lineage.”

At the very least, studies like this highlight that paleoanthropologists should humble themselves and admit they know far less than they thought and far less than educators and science media often lead students and the general public to believe, Bechly wrote on the organization’s blog.