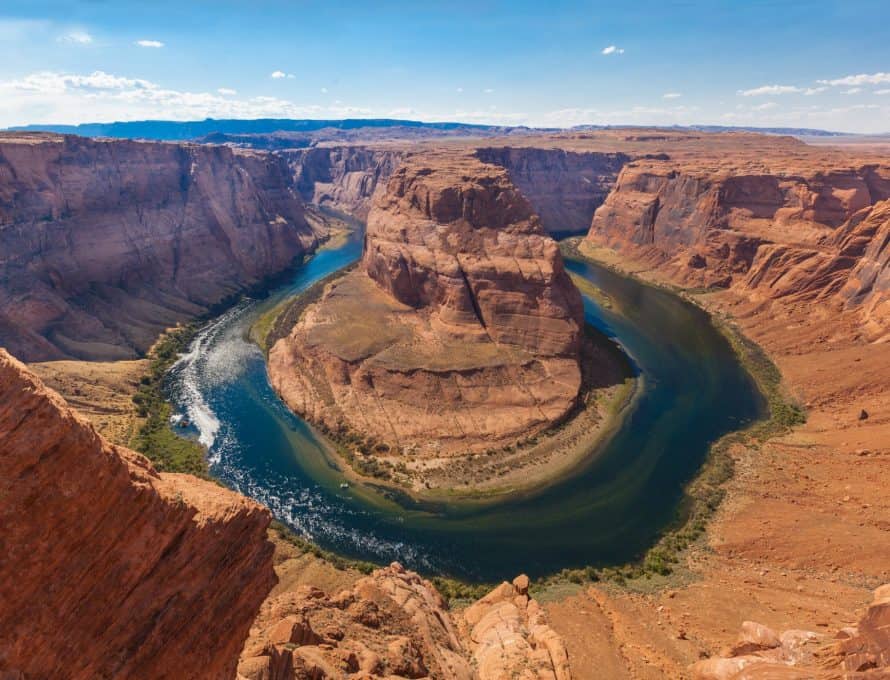 DENVER, Colo. (WNS) – In the past year, New Zealand granted legal personhood to the Whanganui River, and an Indian court attempted to declare, but was overruled by India’s Supreme Court, that the rivers Ganga and Yamuna and two glaciers in the Himalayas were legally protected persons. Now an environmental group in the United States is suing on behalf of the Colorado River for personhood, The New York Times reported.

Deep Green Resistance (DGR) hopes to “create a life-centered resistance movement that will dismantle industrial civilization by any means necessary,” according to the group’s website. DGR claims Colorado violated the river’s right to flourish by polluting and draining it and threatening endangered species. If successful, the lawsuit could set a precedent by which natural features such as redwood forests or the Rocky Mountains could gain legal standing in cases against individuals, corporations, and governments over pollution and depleting resources.

Wesley J. Smith of the Discovery Institute said the somewhat favorable review The New York Times gave the idea showed the subversive nature-rights movement is no longer on the fringe. Smith sees the campaign as a threat to human thriving and a war on human exceptionalism. “If forests and swamps, insects and granite outcroppings – all aspects of nature – have rights, if rights cease to be restricted to the human realm, then all we are is another animal in the forest,” he wrote on the organization’s blog.