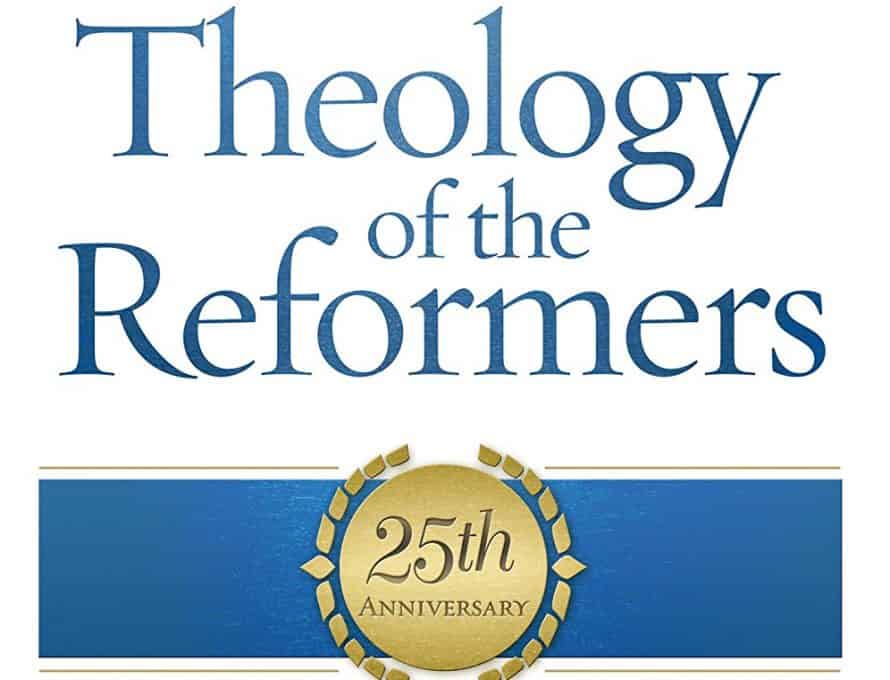 Five-hundred years ago this month, Martin Luther posted ninety-five theses to the door of Castle Church in Wittenberg, Germany.  He hoped to start a debate about some important doctrinal issues, challenging the authority of the pope to forgive sins and the practice of essentially buying and selling the grace of Jesus Christ.  Little did he know that his actions would spark a movement that would change the world, leading to what we now call the Protestant Reformation.

Yet, the Reformation was primarily a religious event.  The deepest concerns of the Reformation were theological, and centered on two essential issues.  First, what does it mean to know God, or in the words of Paul’s jailer in Acts 16:30, “What must I do to be saved?”  Second, what does it mean to be the people of God, or what is the true church?  Luther and other leaders in the Reformation insisted that these questions must be answered from the Word of God, leading to a recovery of the biblical gospel and how that gospel worked itself out in all areas of life.

As Christians today, we continue to wrestle with the same important questions.  We do so, however, in light of the Reformation.  Which is why it is so important to understand how the Reformers answered these questions, so that we ourselves may continue to be faithful to God and his Word in our context.  Theology of the Reformers is an introduction to the thought of five of the major Reformers of the sixteenth century: Martin Luther, Huldrych Zwingli, John Calvin, Menno Simons, and William Tyndale.

George chose to focus on these five men because each of them was a foundational figure in a particular confessional tradition that arose during the Reformation.  Luther, who could rightly be considered the dominant personality and theologian of the Reformation, was the forerunner of the Lutherans.  Zwingli in Zurich and Calvin in Geneva were both based in Switzerland, and are the fathers of what we now call the “Reformed” movement, whose adherents are found in many different denominations.  Tyndale stands apart from those three as a martyr, executed in England for his work in calling the church back to the Word of God.  His influence on English-speaking Protestantism, however, is incalculable.  Finally, Menno Simons led the Anabaptists, whose descendants today include the Mennonites.

Each chapter is similar in that it offers a brief explanation of the Reformer’s life, explains the major areas of his theology, especially as it compares to the other Reformers, and then closes with a bibliography for those wanting to read more.  An opening chapter sets the scene with an explanation of the theological context which led to the Reformation.  A closing chapter summarizes the major theological trends and applies them to life today.

There are all kinds of books one could read to find out more about the Reformation, the Reformers, or their theology.  And nothing, of course, is a substitute for reading the Reformers themselves. Yet if you want an accessible introduction to the theology that in so many ways has set the tone for what Protestant Christians, including Baptists, believe today, Theology of the Reformers is a great place to begin.