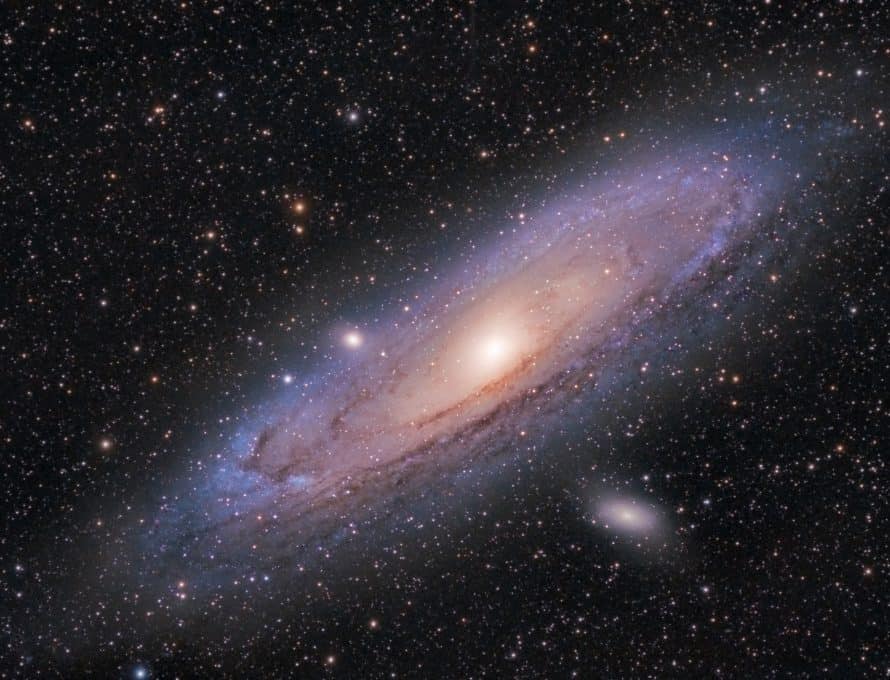 This is the second in a two-part series on Stephen Hawking’s contention that science has resolved the need for God.

Now, let’s turn our attention to how a universe is made. While Scripture tells us that God spoke the world into existence (Gen. 1:3-26; Ps. 33:9; Heb. 11:13), Hawking contends that nothing more than matter, energy, and space is needed to craft a universe.

But where did these ingredients come from? The Bible describes the creative act of God as ex nihilo – out of nothing. The eternally existing God created everything, visible and invisible, as an act of divine will.

Science tells quite a different tale than the biblical account, according to Hawking: “We can use the laws of nature to grasp the very origins of the universe and discover if the existence of God is the only way to explain it.”

A universe may materialize out of nothing through purely natural processes, he says. The laws of physics demand the existence of something called “negative energy.”

Hawking offers a simple illustration. Suppose a man wants to create a hill on a flat patch of ground. He gets a shovel, digs a hole, and piles up the dirt until the hill is completed.

So, now you have a hill, but you also have a corresponding hole. The hole is the negative version of the hill. That, says Hawking, is what positive and negative energy are like.

“It means if the universe adds up to nothing, you don’t need a God to create it,” explains Hawking. “The universe is the ultimate free lunch.”

But before you belly up to the buffet, consider: Just as the hill and the hole in Hawking’s illustration require a thinking man with a shovel, so positive and negative energy could just as easily require an intelligent Designer.

Okay, the program’s producers say. Then what, or who, triggered the whole process? What could cause the spontaneous appearance of the universe? Did God create the quantum laws that allowed the Big Bang to occur?

“I have no desire to offend anyone of faith,” says Hawking, “but I think science has a more compelling explanation than a divine creator.”

His explanation is time – or a lack thereof. He argues that cause and effect require the element of time; one person or thing causes another, and then another, in sequence. But you can only go backward in time until the Big Bang.

He continues: “This means there is no possibility of a creator, because there is no time for a creator to have existed. Since time itself began at the moment of the Big Bang, it was an event that could not have been caused or created by anyone or anything. So, science has given us the answer we set out to discover.”

A matter of faith

Not exactly. The Bible is clear that God is eternal, without beginning or end. He created time, and time does not bind Him.

Even if Hawking’s “grand design” were true, you’d still have to explain how the infinitesimally small black hole from which the universe sprang got there in the first place.

Ultimately, it is a matter of faith. Either the stuff of the universe was always there – existing before and outside of time – or God was there, existing in eternal relationship as Father, Son, and Holy Spirit.

Hawking closes the program with these words: “We are each free to believe what we want, and it’s my view that the simplest explanation is, there is no God. No one created the universe, and no one directs our fate. This leads me to a profound realization: There is probably no heaven, and no afterlife, either. We have this one life to appreciate the grand design of the universe, and for that I am extremely grateful.”

“Grand design?” Who is the designer?

Ultimately, Hawking employs a fallacy called the “burden of proof.” Rather than prove his contention that the natural world is all that exists, Hawking challenges people of faith to prove there is a God.

Stephen Hawking’s grand design is more than a series of logical fallacies. It’s a false belief system by a brilliant man who, sadly, proves himself a fool (Rom. 1:22).