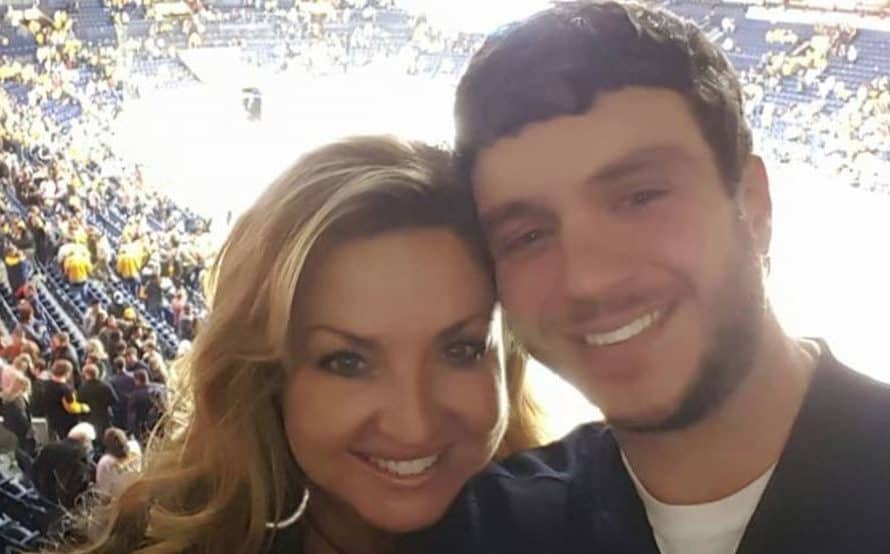 FRANKLIN, Tenn. (BP) – A small West Tennessee Baptist church continues to feel the blow of Sunday night’s mass shooting at a Las Vegas concert after it learned one of the victims was a native son.

Sonny Melton, 29, who grew up in Big Sandy and attended Ramble Creek Baptist Church, was killed when he was struck by gun fire while shielding his wife, Heather Melton.

“It’s rocked this whole community,” said Jim Twilbeck, director of missions for the Western District Association. “It’s not that big and everybody knows everybody. Everybody knew Sonny. Everybody thought a whole lot of him.”

Melton attended Ramble Creek while growing up and before leaving for Union University, where he completed his bachelor of science in nursing accelerated degree and served as president of his BSNA class. He was employed at Henry County Medical Center.

“Our hearts are broken for his family, friends and colleagues,” Harden said. “Sonny was energetic, enthusiastic and had a positive attitude that was infectious. He had a love for people, and was a natural choice for class president. You could not help but smile when you saw him, whether that was in class or taking care of patients.

“Nursing was his calling, and he served well as the hands and feet of Jesus. We are all better for having known him. Even as we grieve his passing, we rejoice in the fact that in Christ we have victory over death.”

Heather Melton is from Paris, Tenn., and is an orthopedic surgeon at HCMC. The couple had been married a little more than a year and were in the process of building a house on Kentucky Lake.

In a statement, she reportedly told Fox News that she was “in complete disbelief and despair,” adding, “Sonny was the most kind-hearted, loving man I have ever met. He saved my life and lost his.”

“We’re just a small congregation of about 45,” Brewer said. “Sonny was a local boy who was a good kid and grew up and did pretty well for himself. Living in a small town you never expect anything like this to happen around here, and it’s shocking to hear about something like this happening to one of your own so far from home.”

Tennessee Baptist Mission Board President and Executive Director Randy C. Davis said the shooting was shocking news to wake up to and a “blow” to hear of someone from Tennessee being involved.

“Speaking on behalf of all Tennessee Baptists, my heart goes out to Heather, Sonny’s family and friends in the Paris area, and Ramble Creek Baptist Church,” Davis said. “Such a senseless and devastating loss. We are praying for Heather and the entire Melton family.”