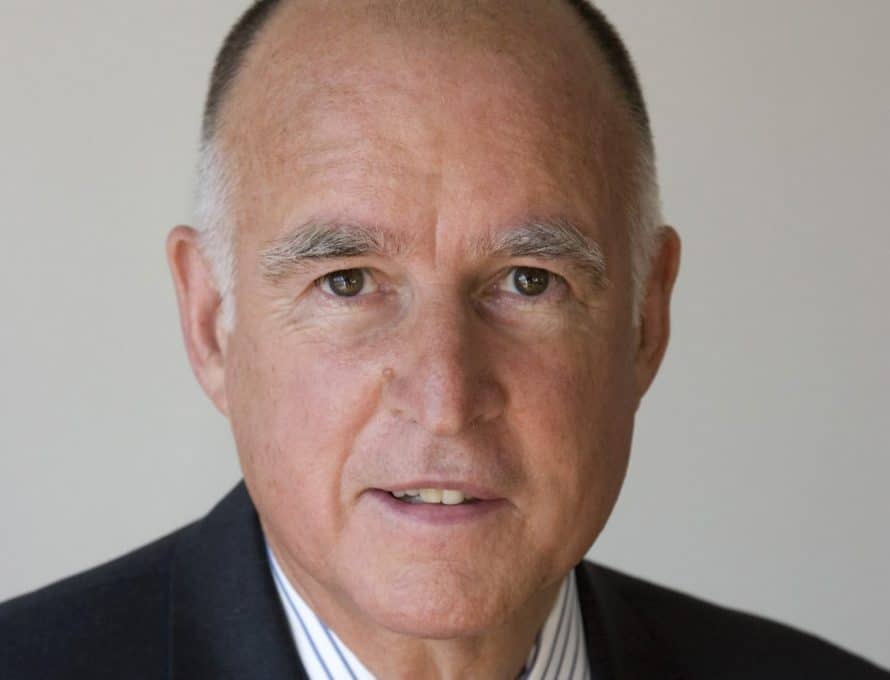 Pro-life groups see the bill as a threat to religious liberty and freedom of speech, as it would nullify employee codes of conduct that cover the use of contraception and abortion.

California ProLife Council director Brian Johnston said the bill is “really taking rights away from an employer, who they hire, how they hire.”

He added, “I’m almost certain this will be litigated, and under a normal court of law, I think we would have a good chance of being successful in the challenge.”

But any challenge must go through the 9th U.S. Circuit Court of Appeals, which has “treated the definitive nature of the law with a lot of lassitude,” Johnston pointed out.

John Gerardi, director of Right to Life of Central California, said while the law may harm the ability for pro-life groups to promote pro-life ideas, the real attack is on freedom of religion.

The bill sets up Christian employers for lawsuits, and it likely had “hostile” intentions, Gerardi said.

Sarah Pitlyk, an attorney with the Thomas More Society, represents pro-life groups and individuals in their suit against a St. Louis ordinance barring discrimination by employers, landlords, or lending agencies for “reproductive health decisions.” Legislators overturned part of the ordinance in a special session called this summer by Gov. Eric Greitens, but Pitlyk said enough controversy remains that her clients’ lawsuit will continue.

What comes of it “could be a bellwether for what’s going to happen for the California legislation or to others.”

Though the California bill doesn’t invite as many legal objections as the St. Louis ordinance did, it still would threaten religious institutions’ ability to uphold ethical codes of conduct.

“You certainly could not fire a Catholic school teacher for getting pregnant out of wedlock, or getting an abortion and talking to her students about it, or anything like that,” Pitlyk said. “That’s why they are passing it, to prevent that from happening, to protect people in that situation from being fired, but obviously that flies in the face of what the Catholic Church wants of its teachers.”