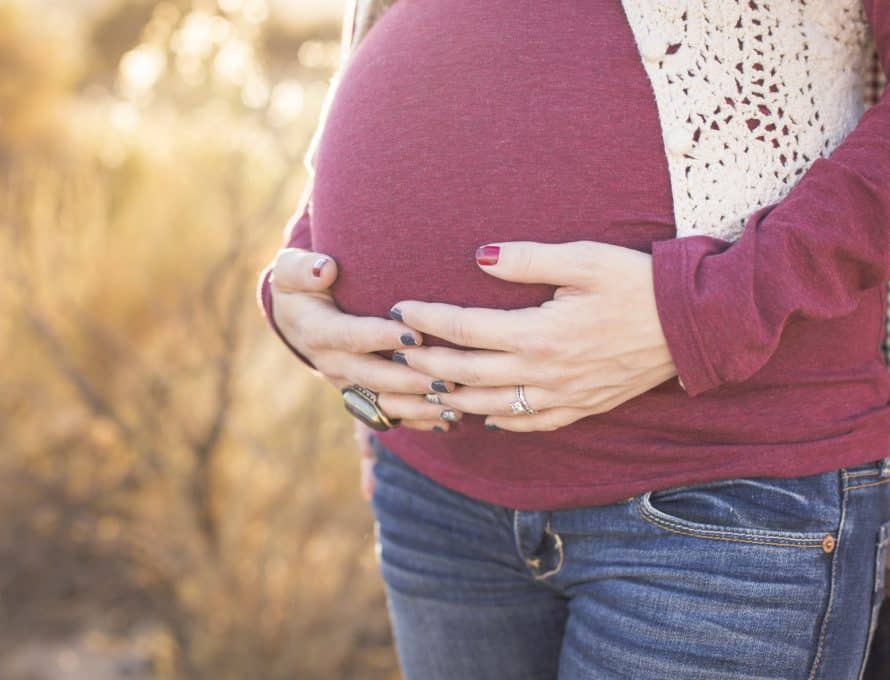 WASHINGTON (BP) — The U.S. House of Representatives continued its efforts to protect unborn children Tuesday (Oct. 3), passing a ban on the lethal procedure in the last half of pregnancy.

The House voted 237-189 – with only three Democrats in support – for the Pain-capable Unborn Child Protection Act, H.R. 36. The legislation would prohibit abortions on babies 20 weeks or more after fertilization based on scientific evidence that a child in the womb experiences pain by that point in gestation.

President Trump has signaled he would sign the bill if the Senate also approves it. The White House issued a statement of administration policy Oct. 2 saying it “strongly supports” the proposal. Passage by the Senate – faced with a 60-vote requirement to prevent a filibuster – is highly unlikely, however, according to the Southern Baptist Ethics & Religious Liberty Commission (ERLC).

Pro-life leaders applauded the House’s latest in a series of successful votes this year in support of protecting unborn babies.

According to Susan Klein, executive director for Missouri Right to Life, would strengthen the legal restrictions on abortion in the state of Missouri and throughout the nation. Although Missouri has a law banning abortion after 20 weeks, that state law is founded upon the unborn baby’s viability outside the womb and not on its ability to feel pain.

The federal law, if it passes, “would give more meat and more value to the law that we have on our books here in Missouri,” said Klein, whose husband, Dusty, serves as pastor of Cedar Grove Baptist Church, Holts Summit.

Klein also urged Missouri Southern Baptists to contact their Senators and express their support for this pro-life bill.