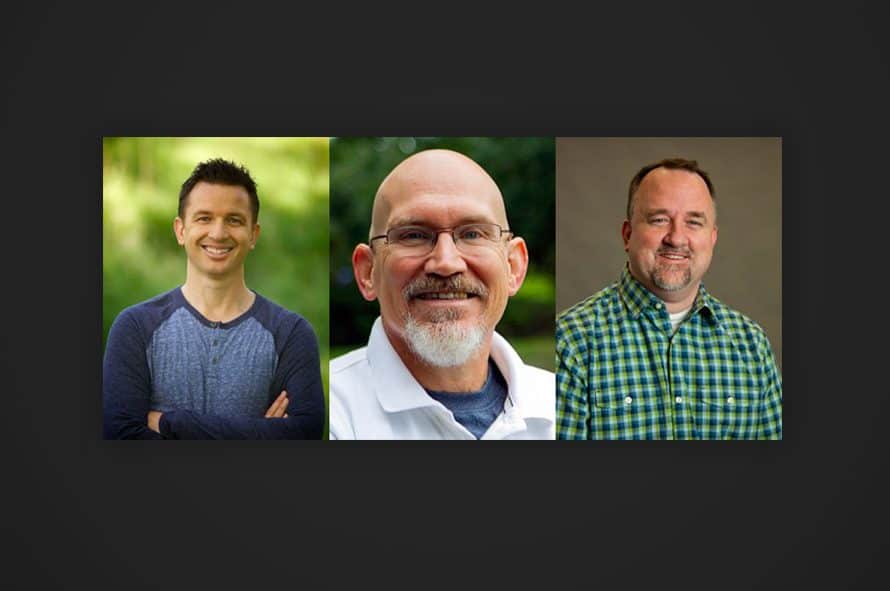 Matt Kearns is the Making Disciples Catalyst for the Missouri Baptist Convention. He is responsible for developing and implementing strategies that lead Missouri Baptists to make followers of Jesus, model their lives after Him, and obey His command to help others become disciples of Christ. He oversees the group providing strategic leadership, training, and resources to assist present and future MBC churches in making disciples.

He served in local church youth ministry for 14 years and also worked at the North American Mission Board on the Student Evangelism team. He has served on the MBC missionary staff since 2005.

Alvin Reid serves as professor of evangelism and student ministry at Southeastern Baptist Theological Seminary, where he has been since 1995. He also is the founding Bailey Smith Chair of Evangelism.

Reid has spoken at a variety of conferences in almost every state and on four continents, including more than 2,000 churches, colleges, conferences and events. He has written extensively on evangelism, missional Christianity, spiritual awakening, and student ministry.

Greg Stier leads a ministry that has equipped hundreds of thousands of teenagers to relationally and relentlessly share the gospel of Christ. As a former church planter and pastor, Stier believes in the power and potential of the church to transform entire cities with the gospel. A former youth leader, he is committed to seeing this transformation erupt from the next generation and is the author of 13 books and numerous articles.