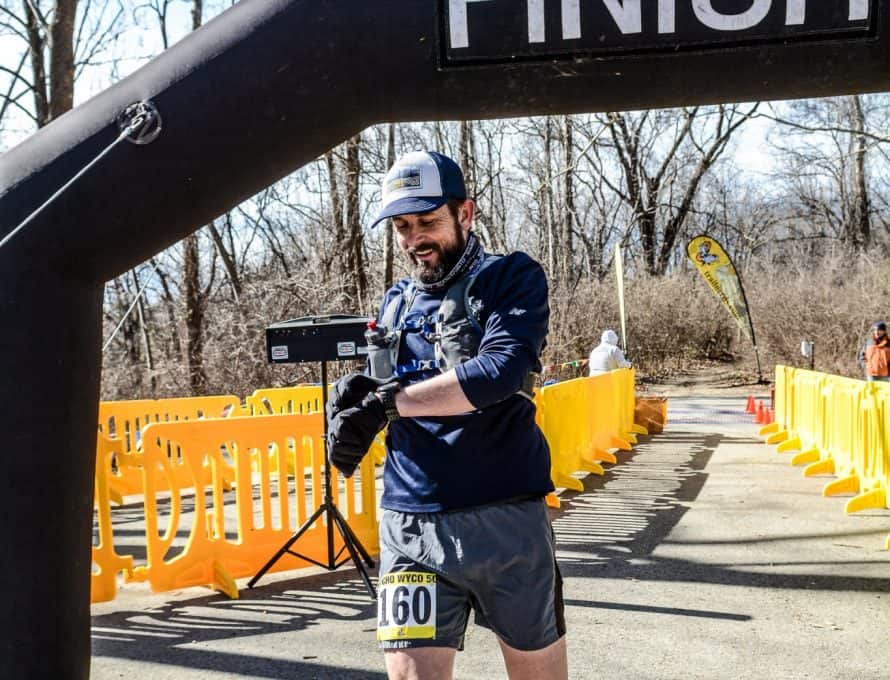 FLAGSTAFF, Ariz. – While nearly everyone in their right mind is running away from a disaster, Baptist Disaster Relief volunteers are the ones who run toward it. Now Adam Stoddard, a Missouri Baptist Convention church planting catalyst is running not from or to the disaster, but for it.

Stoddard is a trail runner, and hopes to raise at least $3,000 for Missouri Baptist Disaster Relief through his upcoming trail run Sept. 23. But forget a 5K or even a 26.2-mile marathon: Stoddard’s goal is a 100-mile jog down abandoned stage coach roads at Grand Canyon National Park.

He has set up a donations website at www.gofundme.com/running-for-disaster-relief. All of the donations will go to Missouri Baptist Disaster Relief.

“While this will be a very challenging undertaking, I really want to make the most of the experience,” he said. “I want to put this challenge to good use.”

Within days of Hurricane Harvey striking the Houston area, an army of volunteers from Missouri were on the ground in Texas serving thousands of meals, providing childcare for displaced families, helping clear downed trees, and mucking out flooded homes. Other state conventions are doing the same for Hurricane Irma in Florida. Disaster Relief teams, volunteers have been working tirelessly around the clock to bring hope, healing, and restoration under extremely difficult circumstances.

In Stoddard’s first 100-miler, he  finished in 28 hours and 15 minutes. Since the upcoming race’s terrain is “less severe” his goal is to turn in a time under 24 hours.

All that time on the trail also gives a man time to think that why Stoddard decided to dedicate the race to DR awareness.

“Every time I went out to train, the hurricane and the people it affected kept coming to mind,” he said. “The idea of tying my race to helping out in the way the Missouri Baptist Disaster Relief does just fit. I can’t go to Houston for a week and help out, but I can do this. It became an idea that just wouldn’t go away.” ν