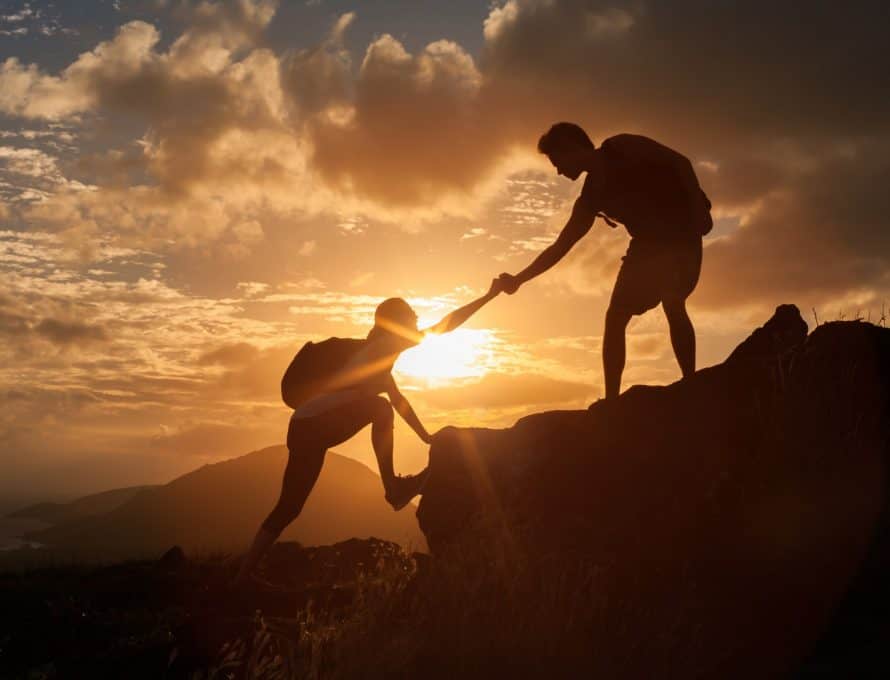 “Whether it is serving through missions, ministering or disaster relief, you can’t take the people where you haven’t been,” he said. “If I want them to serve, I need to be their servant first. Servanthood is about doing it with them, not for them.”

Wells was in a perfect position to model servant leadership for Sandy Baptist. When they called him as pastor, they specifically asked him to lead them in growing their service through missions and disaster relief. With their support – and even extra weeks off designated for ministry – he’s done just that and the church has responded.

Wells is a regional director for Missouri Baptist’s Disaster Relief ministry and has equipped his congregation and others to serve their communities in this way.

“My church wouldn’t be as involved as they are if I wasn’t going out there with them,” he said. “I can encourage people all day long, but many people won’t go or serve without someone to serve alongside them, at least at first,” Wells said. “It strengthens the relationship of the church and as well as preparing them to serve in the future.”