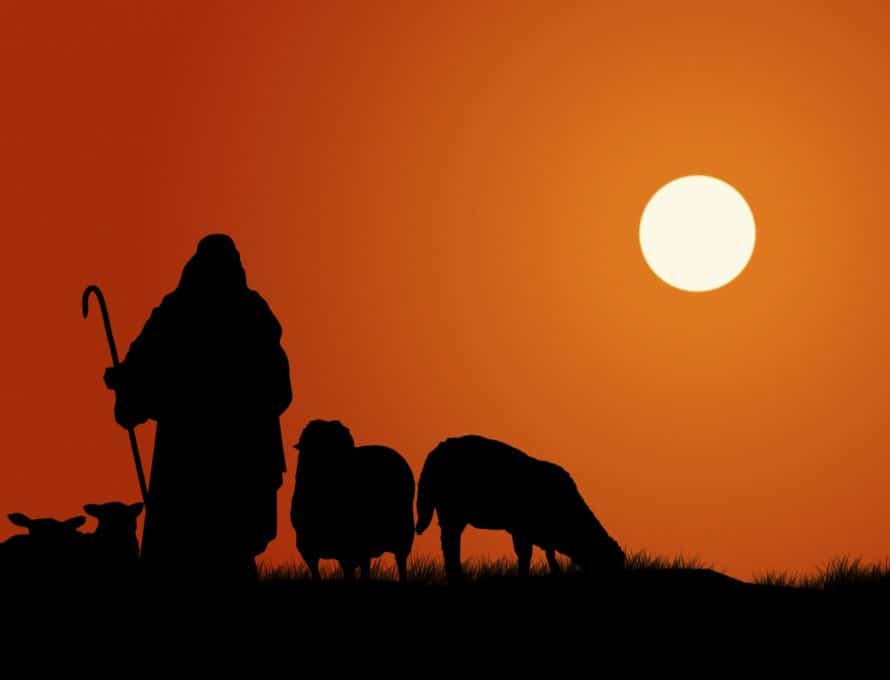 JEFFERSON CITY – The preaching of God’s Word is central to a lead pastor’s role in the local church, but the pastor—as an under-shepherd of Christ’s flock—is required to do much more than this during his weekly routine.

“The pastor has to be a shepherd,” said Tony Preston, director of missions for the Clay-Platte Baptist Association and professor of pastoral leadership at Midwestern Baptist Theological Seminary. “A shepherd does a number of things: he protects the flock. He provides for them spiritually. He guides, he helps the congregation to have direction and pursue the things that are most meaningful.”

If a task falls into any of these categories, it lands within a pastor’s responsibilities – which means that many pastors can find themselves with a dizzying array of tasks each week. The pastor, Preston said, is a peacemaker, encourager, comforter, counselor and role-model. Alongside the central task of preaching God’s word, he is often called upon to oversee the church’s administration, coach and equip other staff and lay leaders in the church, help lead committees through various processes, lead out in evangelism and missions. (See the profiles on page 11 to read about some Missouri pastors fulfilling their various roles in ministry.) Above all, the pastor is a communicator.

“He has to communicate to any number of people, from different age ranges, from different backgrounds, under different circumstances,” Preston said. “He has to be very skilled at listening—carefully, attentively, reflectively. … He has to offer godly counsel, good support, and advice. That’s not an easy thing to do.

Because of their many roles in the life of the church, every pastor must “learn how to prioritize” and how to focus his energies on the tasks central to shepherding Christ’s flock, Preston said.

At the same time, church members should be intent on fulfilling Paul’s admonition in 1 Thessalonians 5:12-13: “Now we ask you, brothers and sisters, to give recognition to those who labor among you and lead you in the Lord and admonish you, and to regard them very highly in love because of their work.”

“I’ve encouraged lay people to make sure their pastor gets the day off, gets rest, takes vacation, has family time,” Preston said. He added that church members should praise their pastor when he has done something notable. And they should volunteer to serve in the church, thereby allowing their pastor to focus his attention on the tasks central to his calling.

Church members can encourage their pastors by sending them notes, expressing gratitude, and by praying for them.

Writing for LifeWay Resources, Mark Dance suggests that church members can honor their pastor also by supporting him and his family financially; by defending him when others criticize him; by recognizing him for his manifold labors on behalf of the congregation; and by simply loving him. (See http://www.lifeway.com/pastors/2014/10/06/4-ways-to-honor-pastors/).

“Make sure your pastor knows that he is a beloved member of your church family,” Dance writes, “and not just an employee who will eventually go somewhere else.”