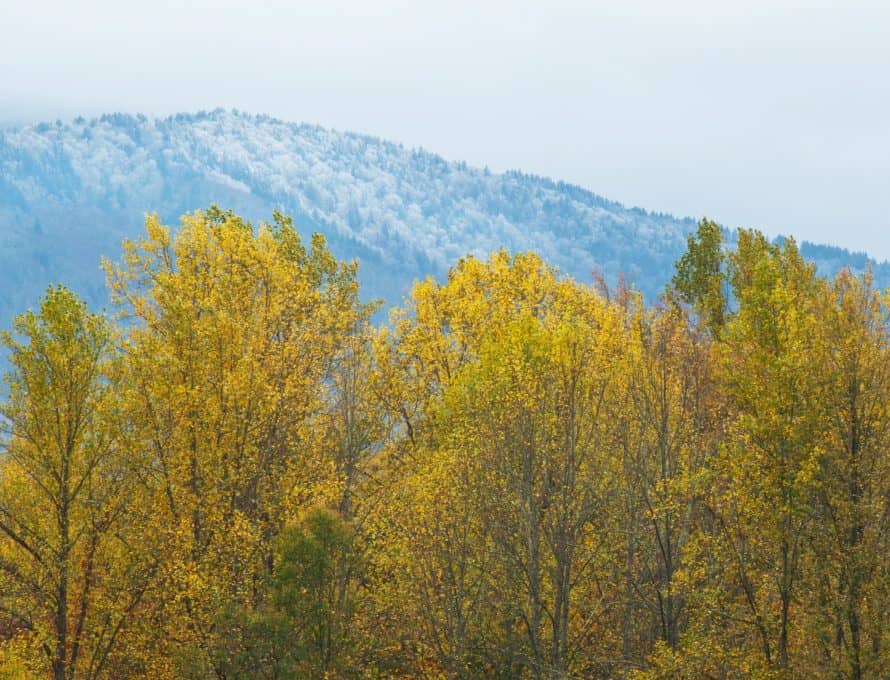 The Missouri Baptist Foundation Trustee Board’s presidential search committee is getting closer to recommending someone for the position. The committee could have a recommendation for the full board sometime in September.

The committee, which was formed Dec. 9, includes Foundation Board Chairman Larry Shoaf, a Cape Girardeau-area businessman and member of First Baptist Church, Jackson; Jay Hughes, a staff member at Second Baptist Church, Springfield and Joby Steele, pastor, Macedonia Baptist Church, Alton. Missouri Baptist Convention (MBC) Executive Director John Yeats serves as an ex-officio (non-voting) member. Robert Kellogg, president of the Baptist Foundation of Oklahoma who is a consultant to the board and staff, also serves as a consultant to the committee.

The next issue of The Pathway, mailed statewide on Sept. 12, will be our annual meeting preview edition. We will provide a full schedule of events for the event scheduled for Oct. 23-25 at Connection Point Church (formerly First Baptist, Raytown). We will provide information about all the speakers, including an announcement about a very special guest. We will provide info about hotels, exhibits and everything going on as Missouri Southern Baptists gather for their 183rd annual meeting.

Of course, The Pathway will be there to cover it all for you if you cannot attend. We will also have our usual exhibit in the exhibit hall and will be offering a free, special gift for all who stop by and visit. The staff and I will be there and look forward to visiting with Pathway readers. Grab me anytime, anywhere.

I hope you have made plans to attend the free “Religious Liberty and Liability” workshop scheduled for Aug. 24, 9 a.m.-2:30 p.m., at Connection Point Church in Raytown sponsored by our friends at the Blue River-Kansas City Baptist Association. There will be terrific speakers like Michael Whitehead, general counsel for the Missouri Baptist Convention. Mike was on the legal team that recently won the important Trinity Lutheran religious liberty case at the U.S. Supreme Court. Another speaker is my friend, Ryan Bangert, who is the chief civil litigator for the Missouri Attorney General’s office. Ryan came to Missouri from Dallas, where he attended the great Prestonwood Baptist Church pastored by Jack Graham. I will have the privilege of introducing Ryan at the workshop.

If you cannot attend, here are some areas where the issue of marriage might arise that your church leadership should consider as you review your legal documents, like your constitution:

By the way, Mike Whitehead and his son, Jonathan, at the request of the Alliance Defending Freedom, will prepare an amicus (friend of the court) brief for members of Congress to review in anticipation of the Masterpiece Cake v. Colorado Civil Rights Commission case at the U.S. Supreme Court this fall. The case involves the Christian owner of Masterpiece Cake bakery in Denver, who refused to bake a wedding cake for a same-sex couple. The couple complained to the Colorado Civil Rights Commission, which has ruled against Masterpiece, slapping them with severe penalties.

The case is one of the most important religious liberty cases ever to reach the U.S. Supreme Court. It will have major implications for people of faith, determining whether we have the right to fully exercise our faith as the First Amendment to the U.S. Constitution says. Join me in prayer about this case.

Missouri Baptist Convention Executive Director John Yeats and I were the guests of Gov. Eric Greitens at the State Capitol Aug. 14. We very much appreciate his hospitality and it gave us the opportunity to deliver two messages: