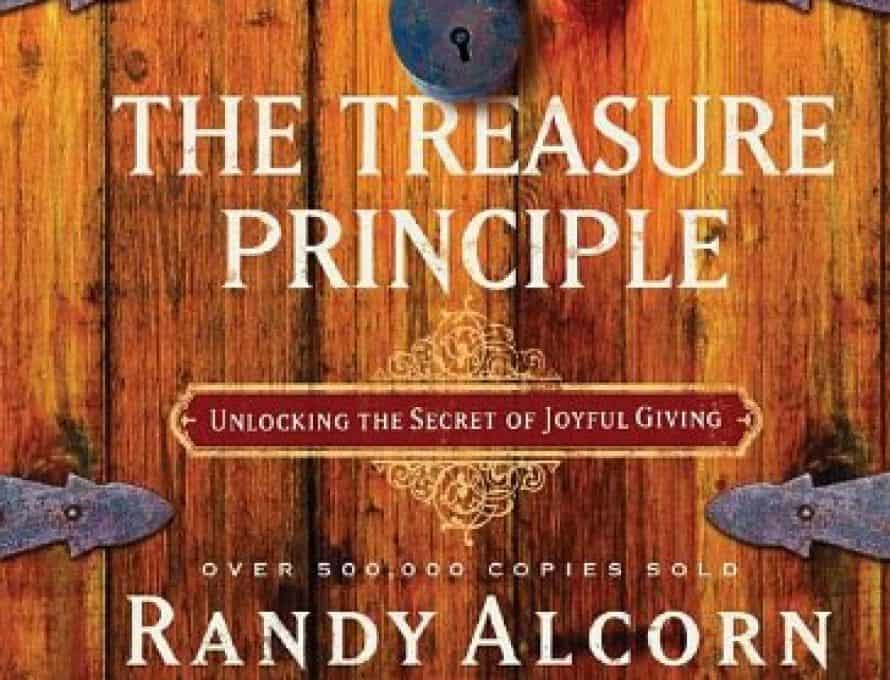 Jesus tells us that the kingdom of heaven is like a treasure hidden in a field (Matt 13:44). It seems a wealthy man buried a fortune on his land and died before he could retrieve it. No one knows it is there until a traveler finds it, marks the spot, and races home. In his great joy all he can think about is selling everything he owns to buy that land and get that treasure. From that moment on the traveler’s life is transformed; every decision he makes with every cent of his wealth is aimed at enjoying the fortune he’s found.

Jesus tells us in this parable that the kingdom of God is of such surpassing value that it is worth every sacrifice and every investment. It is worth giving up everything we have ever had or will have in order to gain it. Jesus essentially says the same thing in the Sermon on the Mount when he tells us to “store up for yourselves treasures in heaven” (Matt 6:20), not on this earth. Jesus commands us to do what is in our best interests, to invest in eternity by sacrificially giving to God and his mission right now.

This parable and command are the heart of Randy Alcorn’s treasure principle: “You can’t take it with you—but you can send it on ahead.” What we invest toward the kingdom of God, toward storing up treasures in heaven, will never stop paying off, but what we choose to invest storing up treasures on this earth will always be lost. If we’re Christians this principle ought to revolutionize the way we handle our finances and our giving.

It is no secret that the majority of Christians do not honor God with their finances. Surveys typically find that the average Christian gives away between two to three percent of their income, not just to the church but to all charitable causes. According to a study published in Pass the Plate: Why American Christians Don’t Give Away More Money, by Christian Smith and Michael Emerson, giving is also highly unequally distributed among Christians, with 15 percent of all Christians giving 80 percent of all dollars given. Twenty percent of Christians give nothing in any given year.

There are many reasons why Christians don’t store up treasures in heaven, including debt, a misunderstanding of how much discretionary income they actually have, fear of mismanagement by others, or even just not understanding what the Bible teaches about giving, or how closely the Bible ties giving to our spiritual life and health. Alcorn addresses all of these issues, and not in a way that attempts to guilt people into giving more, but in a way that is biblical and gospel-focused. He organizes his book around six key principles that remind us who God is, who we are in him, how we are supposed to live before him, and what he does when we give him back a significant portion of what he’s given to us.

The Treasure Principle was originally published in 2001, and in sixteen years it has sold almost two million copies. God has used it to help thousands of people around the world find the joy and contentment of sacrificial giving. In this revised edition, Alcorn includes two new sections. A new chapter dives deeper into Jesus’ statement about storing up treasures in heaven, and a question and answer section responds to reader’s questions about the book since it’s been published. If this is an area of your life you or your church can grow in, you will profit from this book.