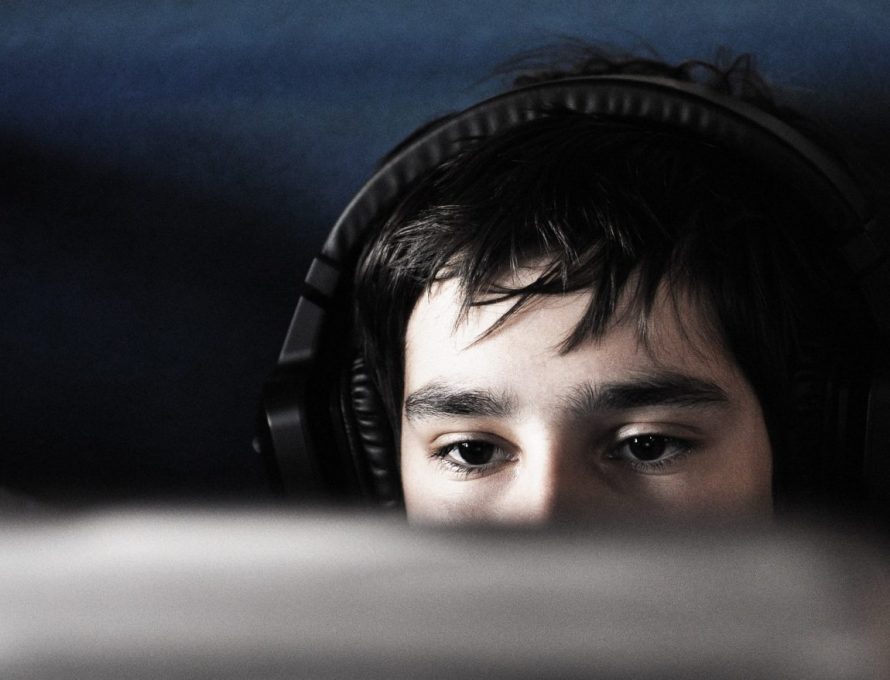 NASHVILLE (BP) – Gateway Seminary professor Paul Kelly had a friend who once became so addicted to online gaming that he would ignore his family and friends while also skipping meals so he could play more games on the internet. His desire became so severe that he began failing classes and stole from his family to support his habit.

Amid the emerging challenge of internet addiction, youth ministry experts are calling for churches to raise awareness of the topic and provide resources for parents and students. While pornography is perhaps the most publicized online addiction, internet-based activities that are less sinister in themselves can rise to a harmful level, according to a growing body of evidence.

Kelly, professor of educational leadership at Gateway, told Baptist Press he is “very concerned about much that teens are doing on the internet,” though he believes harmful online bahavior generally stops short of addiction.

“The internet is ubiquitous for most teens,” said Kelly, who teaches youth ministry. “The internet is just an extension of where they live. We see students having real problems disconnecting from friends through texting or other forms of messaging.”

The National Center for Biotechnology Information describes internet addiction as a “preoccupation with the internet and digital media” accompanied by an “inability to control the amount of time spent interfacing with digital technology.”

Internet addicts may experience “the need for more time or a new game to achieve a desired mood, withdrawal symptoms when not engaged, and a continuation of the behavior despite family conflict, a diminishing social life and adverse work or academic consequences,” according to the center.

Hilarie Cash, a psychotherapist at an internet addiction rehab center in Washington state, told the Guardian “there isn’t consistent criteria to measure [internet addiction] yet,” but it is “being considered for future possible inclusion” in the Diagnostic Statistical Manual, the standard U.S. reference book for mental health.

According to the U.S. Department of Health and Human Services, the average teen spends 2.3 hours per weekday engaged in media and communication-related activities.

A female teen was the focus of an NPR feature that explored internet addiction. Naomi, whose name was changed for privacy reasons, initially watched Youtube videos fleetingly in her spare time. Her mother began to notice Naomi was watching videos online more frequently, and the videos usually featured females fighting one another. What’s more, Naomi would become “agitated” and “bleary-eyed” after emerging from her room.

Naomi’s obsession reached its darkest hour when she began to watch videos about how to commit suicide.

“I got the idea to overdose online,” Naomi told NPR. “I was researching how many pills I had to take to die.”

After checking into rehab followed by a month-long outpatient program, Naomi said she was committed to not falling back into addiction. She asked her mom to restrict her phone use so she can’t use the phone when she’s alone.

“I’ve realized what it’s done to me in some ways,” Naomi said of her addiction. “I’ve seen what it has done to some of my friends.”

“I think there are some students who are potentially addicted to the internet,” said Butler, minister to students at Cross Church in northwest Arkansas, told BP. “I also think there are opportunities for us to help that.”

A challenge, Butler said, is “for the church to be able to shine a light on [internet addiction] and to not shame and guilt the use of technology. There is more we should do and we have got to be more proactive.”