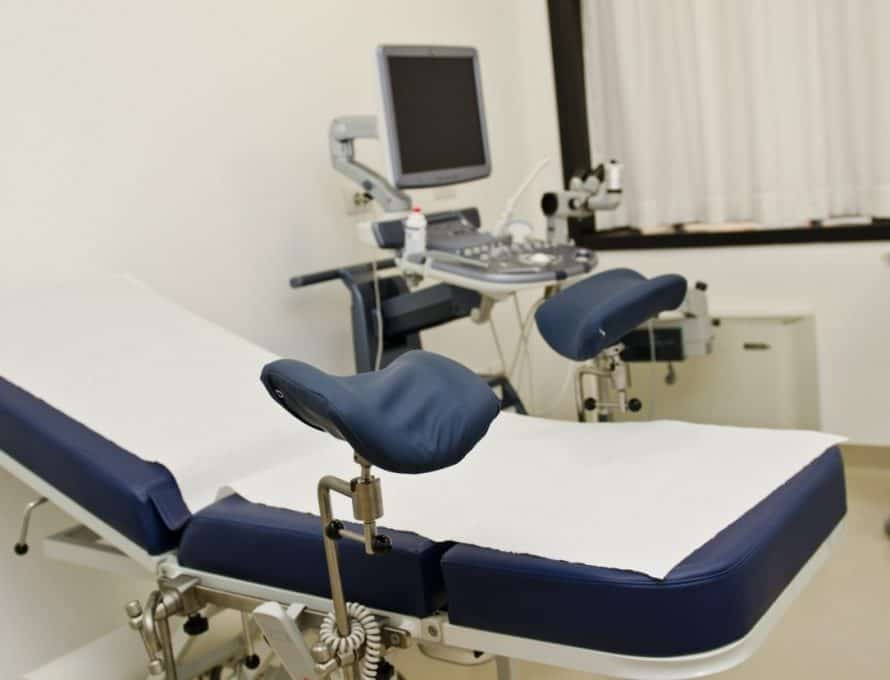 SALEM, Ore. (BP) – Oregon health insurers and taxpayers will soon be paying for abortion, contraceptives and sterilization under a new law Gov. Kate Brown has vowed to sign.

Churches and religious nonprofits will be exempt from the law if they notify employees they don’t cover contraceptives or abortion. Their employees may turn to Oregon’s general fund, padded with more than $10 million, to cover abortion and contraceptives.

The bill also allocates $500,000 to cover abortions and contraceptives for illegal immigrants.

“Yes! Yes! Yes!” Brown’s office posted on Twitter after the Senate sent the bill to Brown on a 17-13 vote on July 5. Brown said she plans to sign the bill.