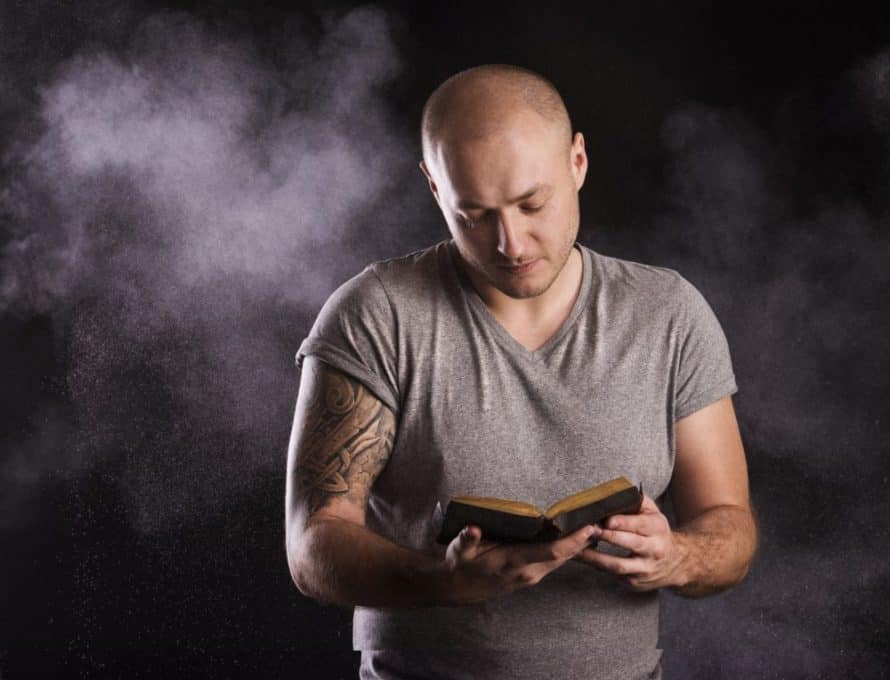 EDITOR’S NOTE: This is the last in a series of excerpts from the new MBC resource, “The Last Apologist: A Commentary on Jude for Defenders of the Christian Faith,” available at mobaptist.org/apologetics.

Jude describes certain false teachers as “merely natural, not having the Spirit” (v. 19). He seems to be stating that these professing Christians are unbelievers. How can he make such a judgment?

How can Jude possibly know these interlopers are lost? Isn’t it possible they are merely deceived, or backslidden?

First, we should note that Jude describes these particular false teachers as “natural.” Literally, this means “animal-souled” and stands in contrast to “spiritual,” or “having the Spirit.” The apostle Paul describes the unbeliever as a “natural man” who “does not welcome what comes from God’s Spirit, because it is foolishness to him; he is not able to know it since it is evaluated spiritually” (1 Cor. 2:14).

Clearly, Jude and Paul are depicting people outside the kingdom of God. Jude’s use of the term psuchikos – soulish, sensual, animal-souled – describes them in sensual rather than spiritual terms.

As John MacArthur puts it, “His [Jude’s] materialistic description exposed them for who they really were – religious terrorists who lacked such internal qualities as a proper self-perception, the ability to reason, and a true knowledge of God. Even though the false teachers claimed a transcendental understanding of God, they did not know Him at all.”

So, unbelievers are spiritually dead, natural, animal-soulish. But that doesn’t address the issue of how Jude, or any other apostle, could know that a false teacher is lost. How can they make such judgments? Several observations may prove helpful.

First, the New Testament writers pen their words under the divine direction of the Holy Spirit. Concerning the doctrine of inspiration, it is biblically faithful to say that the words of Jude are not Jude’s alone; they are the very words of God.

Jude determines that the false teachers about whom he writes are outside the kingdom of God because the Holy Spirit already has made that determination and thus inspires Jude to confirm it in writing.

Second, the oft-quoted words of Jesus – “Do not judge, so that you won’t be judged” (Matt. 7:1) – should be taken in context. In this portion of the Sermon on the Mount, Jesus warns against hypocritical judgment. Only when we remove the log from our own eyes are we sufficiently clear-eyed to remove the speck from our brother’s eye.

Jesus’ command does not preclude discernment. In fact, immediately following His words, “Do not judge,” He warns, “Don’t give what is holy to dogs or toss your pearls before pigs” (Matt. 7:6). Not much later, He warns, “Beware of false prophets who come to you in sheep’s clothing but inwardly are ravaging wolves. You’ll recognize them by their fruit” (vv. 15-16a). How are we to identify those who oppose the gospel or peddle false doctrines unless we “judge according to righteous judgment” (John 7:24)?

Finally, we may discover that certain people are unsaved based on their fruit – that is, their words and deeds. Some may boldly proclaim their defiance against Christ and their rejection of His finished work on the cross. Others may expose their need of redemption by professing Jesus, while revealing an unbiblical view of who He is and what He accomplished through His earthly ministry.

Still others, like the false teachers to whom Jude refers, infiltrate the church and claim divine gifting for service. But their arrogant words and false doctrines, and their self-indulgent lifestyles, belie the depths of their depravity.

Christians always should stand boldly in the truth. At times, this means confronting false teachers in our midst. Even so, we should defend the faith with gentleness and respect, keeping our conscience clear so that when we are accused – of judging falsely, for example – those who denounce us are put to shame (1 Peter 3:16).

Ultimately, final judgment is in the hands of Jesus (John 5:22). Only He knows when individuals have filled up their measure of sin, thus passing the point of no return (Matt. 23:32-33; 1 Thess. 2:16). A person may offer clear evidence that he is lost, and it is no sin for us to grasp the obvious. However, we move beyond the bounds of judging rightly when we conclude he has fallen so far that he cannot be redeemed.

This concludes the series of excerpts from “The Last Apologist.”