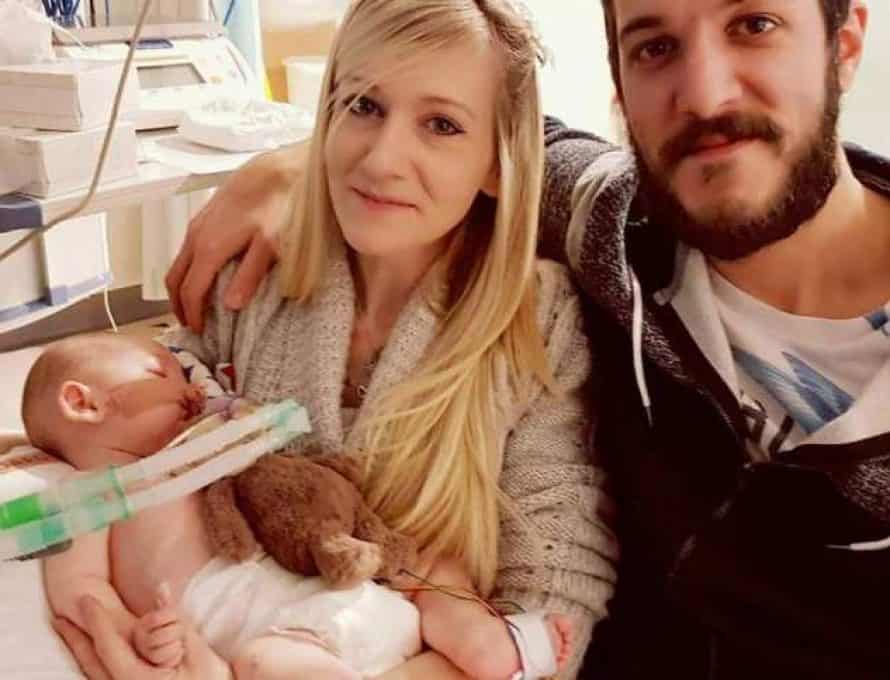 LONDON (BP) – The heart-wrenching case of a British infant with a genetic disease has triggered an international discussion about who should make end-of-life decisions for children.

The parents of 11-month-old Charlie Gard, Chris Gard and Connie Yates, have exhausted all their appeals in a court battle seeking to allow the terminally ill child to receive an experimental treatment.

London’s Great Ormond Street Hospital announced July 7 it would reconsider its decision to turn off life support for 11-month-old Charlie Gard. Previously, the hospital had gone against the wishes of Gard’s parents, Connie Yates and Chris Gard, by refusing to allow an experimental treatment and by obtaining permission from U.K. and European courts to remove Gard from a ventilator.

Gard’s condition is called mitochondrial DNA depletion syndrome and prevents cells from producing the energy necessary to sustain organs, according to The New York Times. He is blind and deaf, cannot breathe without a ventilator, cannot move unaided and suffers from seizures.

The infant’s parents raised $1.7 million for the experimental treatment, and an unidentified U.S. neurologist who developed the therapy has offered to administer it, The Times reported. Eighteen other patients have received the treatment.

The hospital had refused to try the therapy but said in a statement it received “fresh evidence” from “two international hospitals and their researchers” that the therapy might help.

Previously, the hospital claimed the experimental treatment likely would be futile and result in unnecessary pain, according to The Independent. Still, a Baltimore family has reported the drug helped a child with a less severe form of Gard’s condition, according to The Times.

The hospital also had refused requests by Gard’s parents to let their child die at home, LifeNews.com reported.

The refusals to grant parental requests generated protests in America and Europe, as well as offers of support for Charlie Gard from U.S. President Donald Trump and Pope Francis.