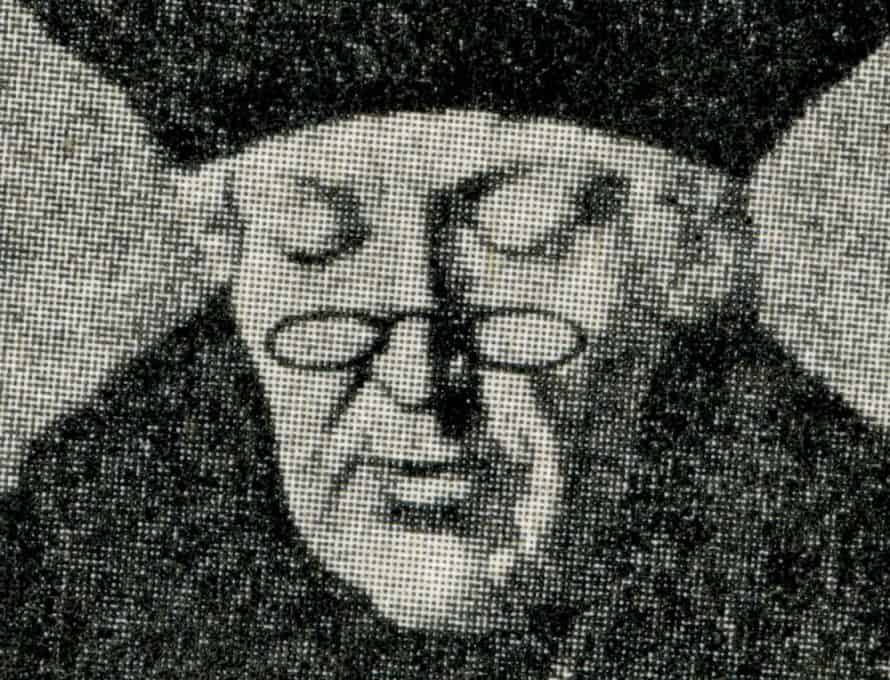 The story of the English Reformation begins with the stuff of legend. For, in 1485, the Welshman Henry Tudor landed with his armies on the English coast, defeated King Richard III in battle at Bosworth Field, and was proclaimed King Henry VII. Through his marriage with the daughter of an earlier king, he guaranteed his security on the throne and claimed to reunite England after decades of dynastic conflict. Then, in 1486, the new king welcomed his first son into the world, naming him after the mythical Arthur of Camelot—thus establishing his right to rule England on popular legend.

But this legendary tale wouldn’t last. The young prince Arthur was promised at an early age in marriage to the Spanish princess Catherine of Aragon. The young couple celebrated their marriage ceremony in 1501—but too late for prince Arthur, who was declining in health and died the following year.

Arthur’s younger brother, Henry, was now heir to the throne of England. Church law wouldn’t normally allow a man to marry his brother’s widow, but Pope Julius II granted a dispensation allowing prince Henry to marry Catherine of Aragon in order to maintain the political alliance between Spain and England. The couple were married in 1509, only about nine weeks after prince Henry ascended to the throne of England following his father’s death. In time, this marriage would drive the English church from its allegiance to the Roman papacy.

After coming to the throne, the flamboyant King Henry VIII tried to gain chivalric honor and power within European politics. Holding to traditional Catholic beliefs, he didn’t hesitate to attack the German Reformer Martin Luther in a 1521 tract that earned him an honorary title from the pope: “Defender of the Faith.”

Meanwhile, in southwest England, William Tyndale—an Oxford graduate and priest—came into conflict with a “learned man” who claimed it would be better to live without God’s law than without the pope’s laws. At this, Tyndale cried out, “I defy the pope and all his laws. If God spare my life, ere many years I will cause a boy that driveth the plough to know more of the Scripture than thou dost.”

This declaration would define both Tyndale’s life and death. After vainly seeking a sponsor for his Bible translation in the church, Tyndale left England, going first to Luther’s own Wittenberg and then to the city of Cologne, where he began to print an English translation of the New Testament. But, after being discovered by the authorities, he fled to Worms, where he finally published in 1526 the first complete English New Testament to be translated from the original Greek.

Tyndale later published the first five books of the Old Testament (also called the Pentateuch), translated from Hebrew, but was unable to complete his Old Testament translation before being betrayed to his death.

In 1529, the year before Tyndale printed the Pentateuch, Thomas More—an English lawyer who was on the king’s council and who would soon be named Lord Chancellor of England—wrote a lengthy dialogue attacking evangelical heretics like Luther and Tyndale. Soon Tyndale responded with a brief answer to More’s dialogue. And, again, More replied with a Confutation of Tyndale’s Answer, a work that trudged along for half a million venomous words.

Ironically, Tyndale may have considered More, the famous author of The Utopia, a friend of reform little more than a decade earlier. Indeed, he seems betrayed by More’s attacks. But, although he was friendly with famous Christian humanists and was no particular lover of the pope, More always believed that the hierarchical Roman church was the only guarantor of truth and order in the world. If the church falls, the world will collapse into chaos. Thus, the church must be defended vehemently.

It is no wonder then that some—though not all—historians have argued that More himself employed Henry Phillips, who betrayed Tyndale to his death. In October 1536, after being imprisoned for more than a year, Tyndale—a martyr for Reformation truths—was strangled and then burned at the stake.

But by the time of Tyndale’s death, More had been dead for a year—a Catholic martyr beheaded by the authority of King Henry VIII.

But why did More die?

Church historian E. Gordon Rupp once observed that the English Reformation brought together some strange bedfellows, and none stranger than Tyndale and More—enemies who both opposed King Henry VIII in his “great matter.”

In the late 1520s and early 1530s, King Henry VIII became concerned since his wife, Catherine of Aragon, hadn’t yet given him a son to rule England after his death. His conscience was struck by the words of Leviticus 20:21, which reads in the King James Version, “And if a man shall take his brother’s wife, it is an unclean thing: he hath uncovered his brother’s nakedness; they shall be childless.” Had he therefore sinned against God by marrying his brother’s widow?

Answering Henry’s question in 1530, Tyndale explained that the king hadn’t sinned and that Leviticus 20:21 only prohibited adultery with a living brother’s wife. The king’s marriage with Queen Catherine was valid and biblical.

But the king wasn’t satisfied by such an answer—especially since he’d already set his eyes on his next queen, a young woman in court named Anne Boleyn. But, though Tyndale refused to support his annulment, Henry VIII ironically had the support of other reform-minded Englishmen. So, when he saw that the pope wouldn’t release him from his marriage with Catherine, he cut off the English church’s allegiance to the pope, had his marriage with Catherine annulled, and led Parliament to declare that the king was the “Supreme Head” of the church in England.

Like Tyndale, yet for different reasons, More had misgivings about the “great matter” of the king’s annulment. And when Henry VIII made such drastic moves against the Roman church, More stepped down from his post as Lord Chancellor and tried to protect himself with silence. But after Parliament required oaths from English citizens in favor of the king’s marriage and headship over the church, he was arrested for refusing the oath. In the end, he was condemned as a traitor and beheaded.

Thus, by 1536, both Tyndale and More were dead—foes in life, but bedfellows in their opposition to the king’s “great matter.”