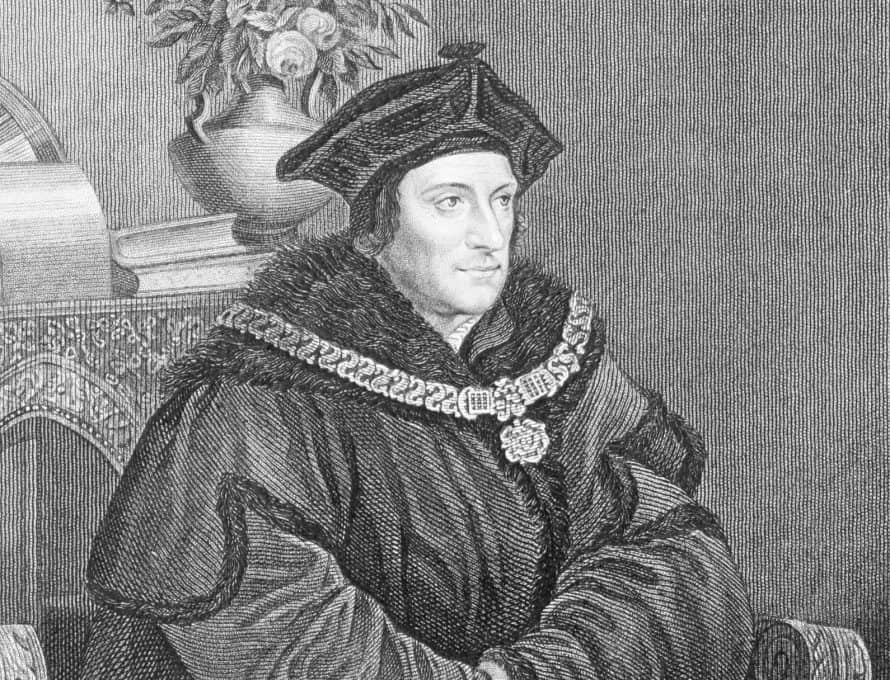 As early as 1519, Martin Luther called for the gathering of a general council to reform the church, rebuffing the Roman church’s claim that only the pope could convene a valid council.

A decade later, no council had been called. And in 1529 Thomas More, defending the Roman church, complained that Luther appealed to a general council merely “to seek a long delay” to save his neck. More’s opponent, the English Reformer William Tyndale, soon offered a reply: “Of a truth that were a long delay. For should Martin (Luther) live till the pope gathered a council in the Holy Ghost, or for any godly purpose, he were like to be for every hair of his head a thousand years old.”

By no means a trivial matter, Luther’s demand for a general council would have reminded his readers how, in the previous two centuries, such councils challenged the authority of the pope and attempted—though in vain—to reform the church. But ultimately the Fifth Lateran Council, meeting on the eve of the Reformation (1512-1517), did little to reform the church and actually reaffirmed the pope’s authority. As such, the pope was not about to relinquish his authority by letting anyone convene a council against his will.

So, even though Luther wouldn’t have to wait millennia to see a council convened, he would have to wait decades. Meanwhile, some Reformers and Catholics alike tried to bring healing and restore unity to the church. During the Imperial Diet of Regensburg, which opened in 1541, leaders from both sides of the debate gathered to find a middle way. At first, there was some hope that they would be able to come to an agreement even on the key issue of justification by faith alone, but ultimately both sides rejected compromise and the split between Reformers and Catholics only widened.

The following year, Pope Paul III finally called for the gathering of a general council—though, had he been alive, Tyndale doubtless would have questioned this pope’s intent or ability to gather a council “in the Holy Ghost, or for any godly purpose.” In 1545, the year before Luther’s death, the council convened in the Italian city of Trent. Meeting intermittently over a 20-year span, the Council of Trent hardened the Roman church’s opposition to the Protestant Reformers.

The Council of Trent did attempt to reform the Roman church by clarifying its teachings and by responding to various abuses—such as immorality and lack of education among clergymen—that Protestants had often criticized. However, when addressing those theological matters that were central to the debates of the Reformation period, the council unquestionably opposed the Protestant Reformers:

The council damned each of the Reformation views of the Lord’s Supper: namely, the Zwinglian and Radical view that the bread and wine are only symbols of Christ’s body and blood; Luther’s view that Christ’s body and blood are substantially and really present alongside, around and within the bread and the wine; and the view, expressed by Calvin and some other Reformed thinkers, that Christ’s presence in the Lord’s Supper was only spiritual.