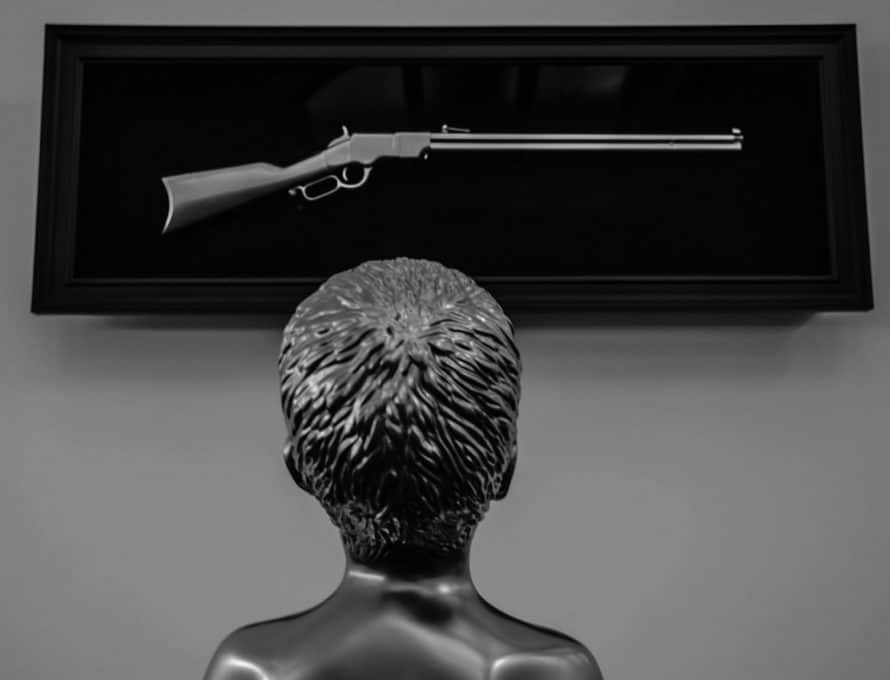 “And you will hear of wars and rumors of wars. See that you are not troubled; for all these things must come to pass, but the end is not yet.” – Matthew 24:6

It is somewhat of a dilemma to explain wars to children. We don’t want to make them worry or be frightened. There is a tendency to just ignore the subject, but sooner or later children will ask questions and they need answers. One of the problems is that adults, themselves, don’t always understand the reason for war. We can’t explain what we don’t understand.

A good rule of thumb in addressing all topics with children is to always tell the truth, but limit the amount we tell according to their maturity and ability to understand. When they press us for more than we think they are ready to hear, we can just simply tell them, “I don’t think you are ready to deal with that yet. I will tell you when you are able to understand better.”

Why do we have wars? Wars have aggressors and protectors. They begin with a want that someone else can fulfill. The “someone else” then must protect themselves or the thing that is wanted. Basically, greed or selfishness begins wars. At one time, wars were fought for land. Someone or some country wanted land and the people who had the land fought to protect it. Wars have been fought for resources. Again, those who had the wanted resources had to fight to protect them. Wars have been fought for ideas. Some have wanted their ideas to prevail. Such is the case now with the terrorists. These kinds of wars often involve religion. There have been many wars fought involving religious ideas.

We are told in the Bible that there will be wars. That does not mean that it is okay. It is simply a statement that God knows what will happen because people are basically selfish…they want their own way and are not willing to give in to others. I’m sure God would prefer that we not have wars.

Jesus taught us to love one another. If everyone followed the characteristics of love as described in I Corinthians 13, there would be no wars, but we live in an imperfect world. Children need to be taught the characteristics of love as described in the Bible. They also need to be reminded, when they get in arguments with siblings or others, that the very reason they are fighting is probably the same reason countries fight. Each wants to have its own way!

When we love others, we think of what is good for the other person and not just what we want for self.

Teaching children about war is not a pleasant task, but all of the Bible should be taught whether or not it is pleasant. A basic understanding of causes of war will help children understand that it is wrong to be selfish and that we should love one another. Sometimes unpleasant topics cannot or should not be avoided.