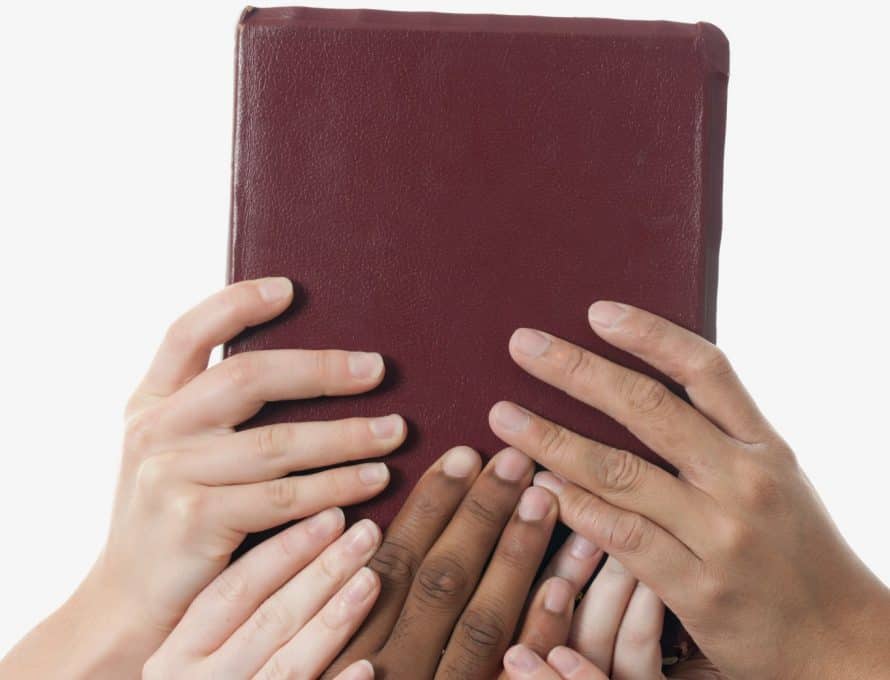 By now most of you have probably heard about the confusion which occurred with relation to the Alt-right resolution at this year’s Southern Baptist Convention in Phoenix. Allow me to share the non-media, unbiased version of what happened. An African American Baptist pastor from Austin, Texas, asked from the floor to have his resolution condemning the alt-right movement accepted and presented to the whole convention for approval. The Alt-right movement is a loosely organized group of people, mostly through social media who advocate white supremacy and open disdain for people of other ethnicities, especially African Americans. The committee initially rejected the pastor’s request and chose not to consider his resolution. The reasons given by the committee for rejecting it were that it was poorly written and somewhat inflammatory in language. Also, they stated that there is a precedent of not condemning certain individuals or groups with our resolutions, but instead addressing particular issues. Additionally, they concluded that there was no clear understanding of who the Alt-right group was. This business took place at a time when most of the messengers had left the floor and with some confusion about the motion still in the air, the attempt to get a super-majority of votes (two-thirds) to force the resolutions committee to reconsider the resolution failed, thus seeming to end any chance it had of being considered. Still, every messenger sitting in the convention knew that the resolutions committee had made a huge mistake and that we could not leave Phoenix with any ambiguity about where we stand as a faith family with regard to race and the gospel.

This is when a wonderful display of everything good about our Southern Baptist polity sprung into action. People often forget that, although we go to the annual Southern Baptist Convention each year to elect denominational leaders, hear reports of SBC ministries and missions and commission missionaries, we are also there to hold accountable those who are elected to lead us. In SBC life, we do not have a top-down, hierarchical form of governance. Rather, we have a bottom-up, grass-roots led denomination in which every local church sends messengers to the annual meeting to express their will and priorities to our elected SBC leaders. While we generally trust and follow the leadership of these elected denominational servants, occasionally the messengers speak from the floor of the convention to correct or amend something done by our leadership. That’s what happened this year in Phoenix. After the resolution against Alt-right was initially rejected, a host of pastors and other denominational leaders began working behind the scenes to revive the resolution and to see what parliamentary options were available for reintroducing it.

By this time the Resolutions Committee knew they had made an egregious error and requested through the Convention Parliamentarian that they be allowed some time in the Wednesday schedule to present a rewritten version of the pastor’s Alt-Right resolution. Parliamentary procedure stated that a super majority vote (two-thirds) of the messengers gathered was needed to allow the resolution to be considered in the next day’s convention schedule. The vote was taken and every messenger in the building raised their hand, most shouting a hearty “Amen” to allow the resolution to be considered.

The following day, Wednesday, nearly 5,000 gathered convention messengers overwhelmingly voted to approve the Alt-right resolution, stating unequivocally our belief that the gospel is for the salvation of every nation, tongue and tribe. Racism is antithetical to the gospel and no born-again, Bible believing Christian can claim to love God but hate his brother (I John 4:20). Southern Baptists spoke clearly to repudiate any semblance of white supremacy and racial hatred. I am proud to be a part of a faith group who believes that every person from every nation should have the privilege of hearing the gospel and having once received it, to be of equal status with every other person at the foot of the cross. Southern Baptists are far from perfect, but we are working hard to repent of every form of racism and to love everyone without partiality. Southern Baptists can be proud of how the SBC messengers and elected leaders responded to and corrected an error of one of their committees and insisted that the right thing be done.