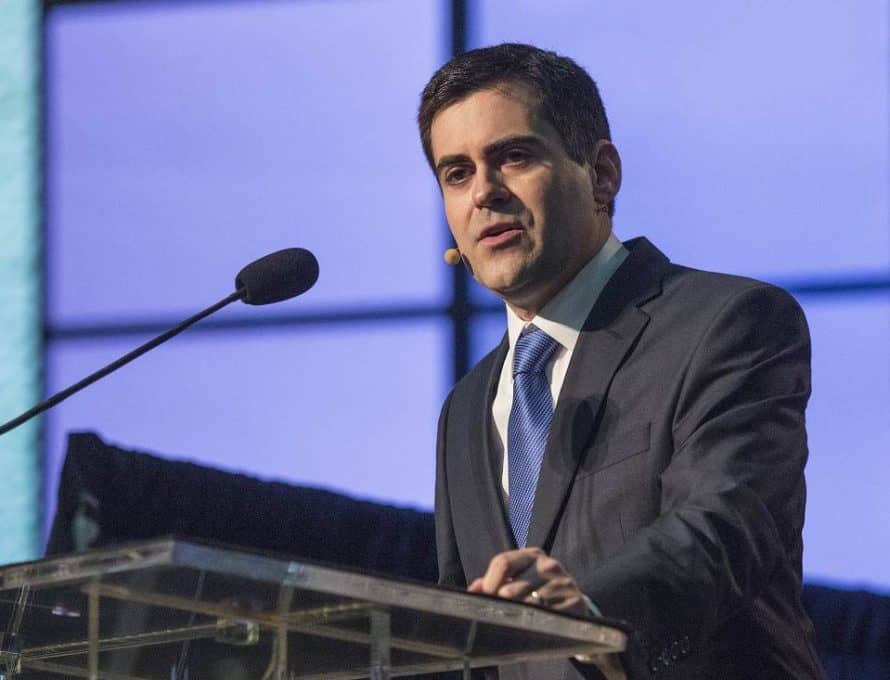 PHOENIX (BP) – Protection of human life and preparation of parents have been among the Ethics & Religious Liberty Commission’s priorities during the last year, Russell Moore told messengers to the Southern Baptist Convention June 14.

In his annual report to the convention, Moore, the ERLC’s president, said the entity’s efforts during the past year have included:

The ERLC is devoted to speaking to Southern Baptists, while also declaring a message to the world, Moore told messengers.

“[W]hat unites us as a denomination is the truth that all of us are the evangelism department of the SBC,” he said. “We can speak in the public square on all sorts of issues, but until we can point people to the ultimate good, the atonement and resurrection found in Jesus Christ alone, we do not have a distinctive word to say.”