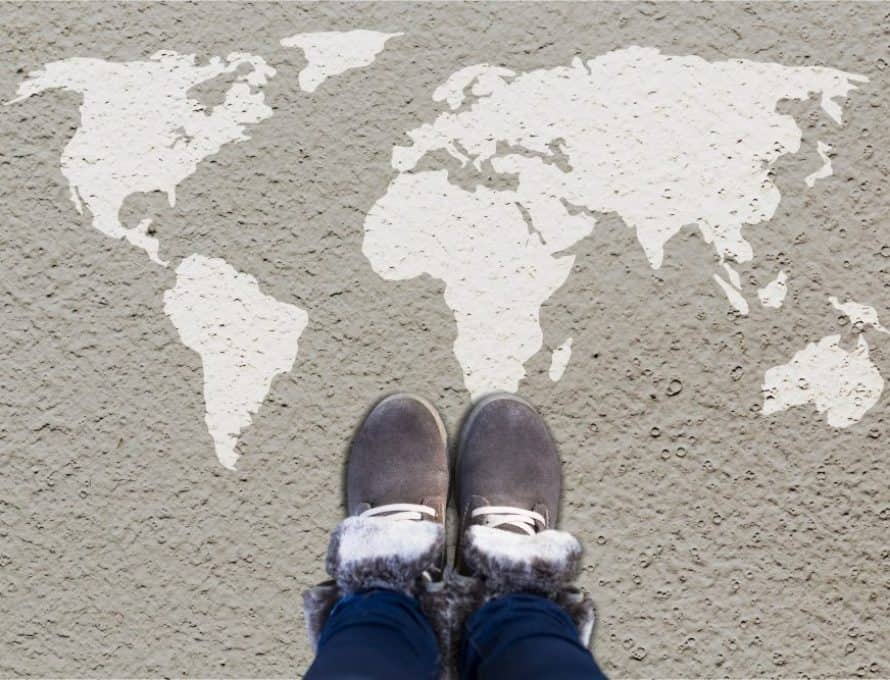 One of my first memories of missions was when I was only 3 and my dad went with a short-term mission team to Guatemala in March 1978 following a massive earthquake there.

My dad was part of our church’s second team who went to help Guatemalans after that tragedy. The first team worked alongside our Foreign Mission Board (now the IMB) missionaries to rebuild Damascus Baptist Church in Guatemala City. The second team went to the village of Santo Domingo Xenaco outside Guatemala City to help those who lost family members and homes in the earthquake. Following a hard day of construction, the team would gather for evening worship when they would share the Gospel with locals.

Obviously, being 3 years of age, I do not remember much about my dad being gone except what happened to him upon his return and how it impacted our family and my life.

My dad became very sick not long after coming back, and we soon discovered that he had contracted an infectious form of Hepatitis A from the drinking water in Guatemala.

Even as a young child I remember being extremely concerned over his health. It was scary to have your father home from a long trip and him not to be able to get out of bed, or for you not be able to spend time around him.

As I reflect back on this years later, I am struck by the fact that I never heard my father complain about getting sick nor have I ever heard him talk poorly about his mission trip experience. Perhaps the most amazing thing is that it never slowed him down from taking more trips. He is now 71 and still actively engaged in international mission trips every year.

Not only did his active participation in missions make a lasting impression on me, but the commitment he and my mother had to financially support missions did as well. I remember them giving joyfully and talking often about the Lottie Moon Christmas Offering for overseas missions and the Annie Armstrong Easter Offering for home missions. I remember them sharing stories about missionaries they had met while serving and why giving sacrificially was so important to them.

As they would share these stories, my mind would often drift back to my father’s illness. I would quietly wonder why someone would give a week of vacation, get extremely sick and yet still be passionate about sacrificially giving through these missions offerings as well as the Cooperative Program that also supports Southern Baptist national and international missions.

It would not be until I stepped off a plane in Namibia, Africa, as a 21-year-old on my first international mission trip that I would understand what my dad knew about the joy of living and giving to the Great Commission in 1978.

The joy that I discovered in Namibia was the that my parents had modeled for me throughout their lives through their faithful and consistent giving to their local church. Each Sunday, a portion of their giving would go to fund missions in their state and around the world through the Cooperative Program.

Now that I am a pastor and a dad, I am trying to model this same faithfulness.

I want them to see that we can accomplish more for the Kingdom together as Southern Baptists than we can alone, and that is why I believe the Cooperative Program is the best way we have to accomplish this task.

It has been said that more is caught than taught, and while I’m not promoting anyone catching an infectious disease, I am suggesting that we as parents and pastors can model what it means to cooperate for the sake of the cause.