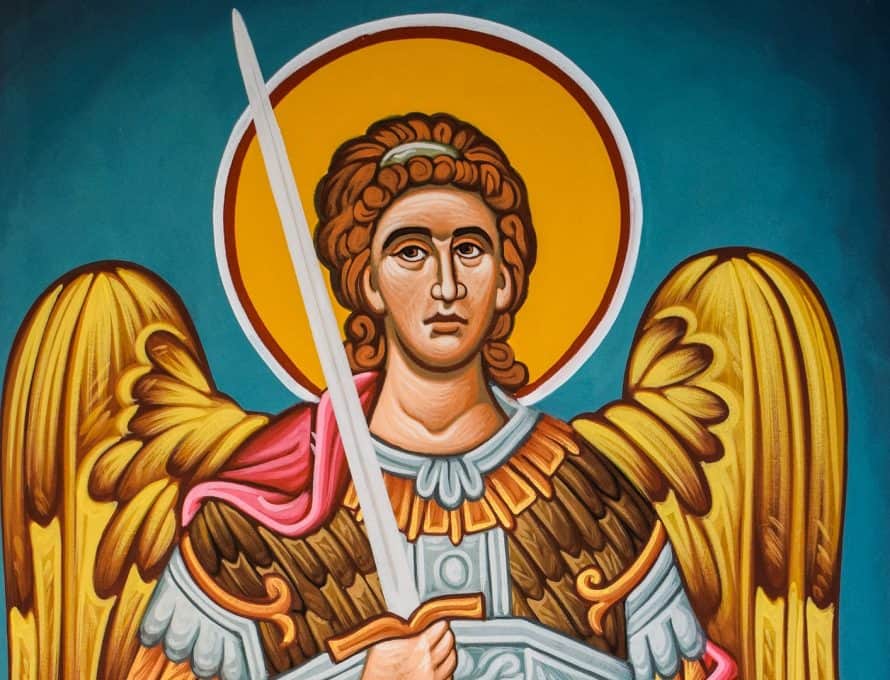 EDITOR’S NOTE: This is the seventh in a series of excerpts from the new MBC resource, “The Last Apologist: A Commentary on Jude for Defenders of the Christian Faith,” available at mobaptist.org/apologetics.

Jude 9 offers one of the few references in Scripture to Michael the archangel. He is the only archangel named in the Bible, and his name means, “Who is like God?”

Michael is one of God’s most powerful holy angels and the protector of God’s people. He is called “the great prince” in Dan. 12:1. He leads an angelic host in a heavenly battle against the “dragon and his angels,” defeating them so there is “no place for them in heaven any longer.” Satan is thrown to earth, and his angels with him (Rev. 12:7-9).

No doubt, Michael is a powerful angelic being who serves primarily as the champion angel of Israel. The word “archangel” comes from a compound Greek term archangelos and means “ruling angel.” It only occurs twice in the New Testament (1 Thess. 4:16; Jude 9) and not once in the Old Testament.

Who Michael is not

Michael is not Jesus. The power and majesty of Michael – and his decisive victory over Satan in the heavenly realm – lead some to conclude that Michael is another name for Jesus.

Jehovah’s Witnesses are perhaps the most vocal proponents of this view, teaching that Jehovah fashions Michael in His first act of creation and then makes all “other” things through him (see Col. 1:16 in the New World Translation). About 2000 years ago, according to the Watch Tower, Jehovah recreates Michael as Jesus the man.

Jesus later dies on a torture stake and ceases to exist in human form. Three days later, Jehovah takes Jesus’ life force and recreates it into an exalted Michael the archangel.

“[T]he Bible indicates that Michael is another name for Jesus Christ, before and after his life on earth,” according to the Watch Tower’s official website.

Unfortunately, the Watch Tower elevates a created being to the lofty position of “mighty god,” while stripping away the deity of Jesus, negating His incarnation, denying His substitutionary and sacrificial death on a cross, and rejecting His physical resurrection from the dead – core elements of the gospel (1 Cor. 15:3-8).

Michael is not a patron saint to whom we pray. Roman Catholics refer to Michael as “St. Michael the Archangel,” who carries out four main responsibilities: (1) To combat Satan; (2) to escort the faithful to heaven at their hour of death; (3) to be a champion of all Christians and the church itself; and (4) to call men from life on earth to their heavenly judgment. St. Michael is invoked for protection, especially from lethal enemies.

This view of Michael assigns him tasks the Bible does not affirm. While Jesus mentions that angels carry the soul/spirit of Lazarus to Abraham’s side (Luke 16:22), He does not name Michael among these angels.

Further, Scripture never instructs us to pray to angels. We are to direct our petitions to God the Father in the name of Jesus, who sits at the Father’s right hand as our Mediator and Intercessor (Matt. 6:9; 1 Tim. 2:5; Heb. 7:25).

Ancient Israelites believed the Angel of the Lord to be a non-divine angel, “the angel of the countenance” and “the highest revelation of the unseen God.”

Next: Can apostates be Christians?