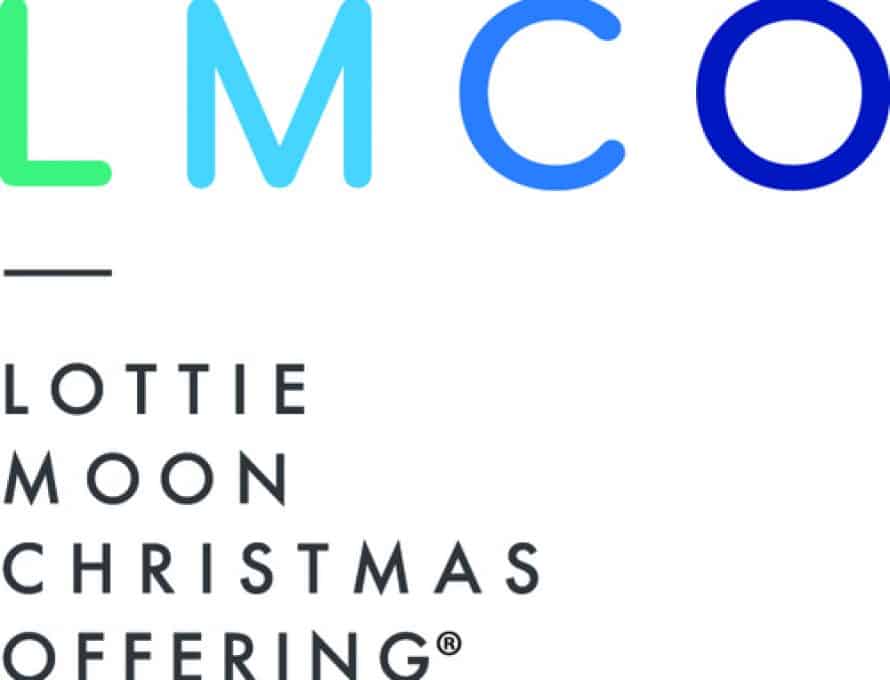 RICHMOND, Va. – Southern Baptists responded to the challenge to play their part in helping the Gospel resound to all nations through their gifts to the 2016 Lottie Moon Christmas Offering for International Missions, which neared the $155 million goal when the books closed on the annual offering. Southern Baptists gave $153 million through the 2016-17 campaign to support International Mission Board field personnel.

Every dollar given to the Lottie Moon Christmas Offering (LMCO) supports nearly 3,600 Southern Baptist personnel on the mission field, who are sent by their local churches to evangelize, disciple, plant and multiply healthy churches and train leaders among unreached peoples and places for the glory of God.

“As we consider billions of people who have yet to hear the Gospel, we as Southern Baptists realize the best way we can play our part in fulfilling the Great Commission is through cooperative effort in praying, giving, going and sending,” said IMB President David Platt. “Thank you, Southern Baptists, for giving to the Lottie Moon Christmas Offering to support a growing mission force working to make disciples and multiply churches around the world. Through the generosity of every single Southern Baptist who gave, the grace of God is resounding to the glory of God among more and more people and peoples.”

Sandy Wisdom-Martin, executive director/treasurer of national WMU which promotes the offering in partnership with IMB, expressed her gratitude for the gifts.

“It is amazing to realize that since 1888, Southern Baptists have given nearly $4.4 billion” to the LMCO, Wisdom-Martin said. “We are grateful for the countless churches that continue to keep missions as a priority.

“Today I intensely feel the weight of my personal call to help Christians develop spiritually toward a missions lifestyle,” she said. “We must be profoundly aware of God’s work in the world, bold in our prayers and sacrificial in our generosity. The cause of Christ demands nothing less.”

The 2016-17 campaign total follows usual trends for the annual offering, according to IMB Treasurer Rodney Freeman.

“Our goal for the campaign was $155 million based on projected need and wise stewardship of Southern Baptists’ gifts. We see last year’s LMCO total as an exceptional response from Southern Baptists in light of past financial challenges, but not as the beginning of a new trend. We are thankful for churches’ faithful and consistent generosity in support of their mission personnel,” he said.

The LMCO campaign year – which historically has run from June 1 to May 31 each year – does not align with IMB’s fiscal year, which runs January 1 to December 31. To help alleviate confusion, IMB finance leaders, in conjunction with the board of trustees, have proposed to align the fiscal year and the LMCO campaign to October 1 through September 30. Messengers will vote on the proposal during the 2017 SBC annual meeting in Phoenix.

Visit IMB.org/give to learn more about supporting Southern Baptist missionaries, or give now.