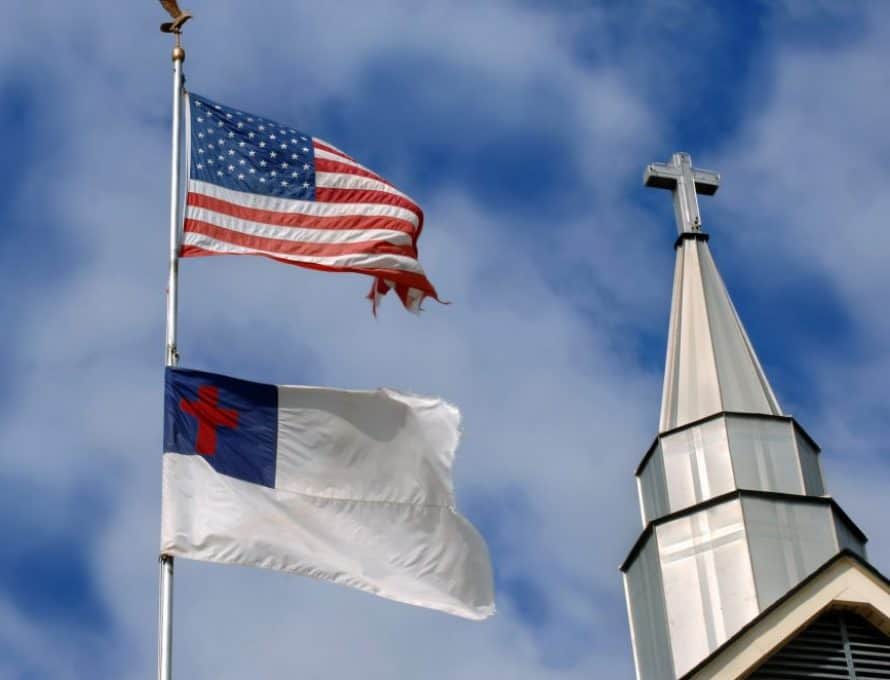 KANSAS CITY – What would John Leland say about scrap tires?

Missourians, including churches that own vehicles, pay a fee to keep used tires out of streams and landfills. The fee underwrites a rebate for rubber playground surfaces. It’s open to all nonprofit groups, to keep kids safer and the environment cleaner.

Trinity Lutheran Church, in Columbia, applied for a rebate. It was rejected, but not because the money ran out. It was rejected because it is a church. Missouri’s Constitution says it can’t aid religion directly or indirectly, so Missouri says it can’t give a church a grant to advance public safety. Groups like the ACLU have threatened to sue any state official that tries to reinterpret the rule. The Church has asked the Supreme Court to declare the rule unconstitutional.

Is the Church’s request consistent with Baptist principles of church and state? What would Isaac Backus and John Leland say about the state paying for playgrounds? I think they would have supported the Church’s legal position, for three reasons: