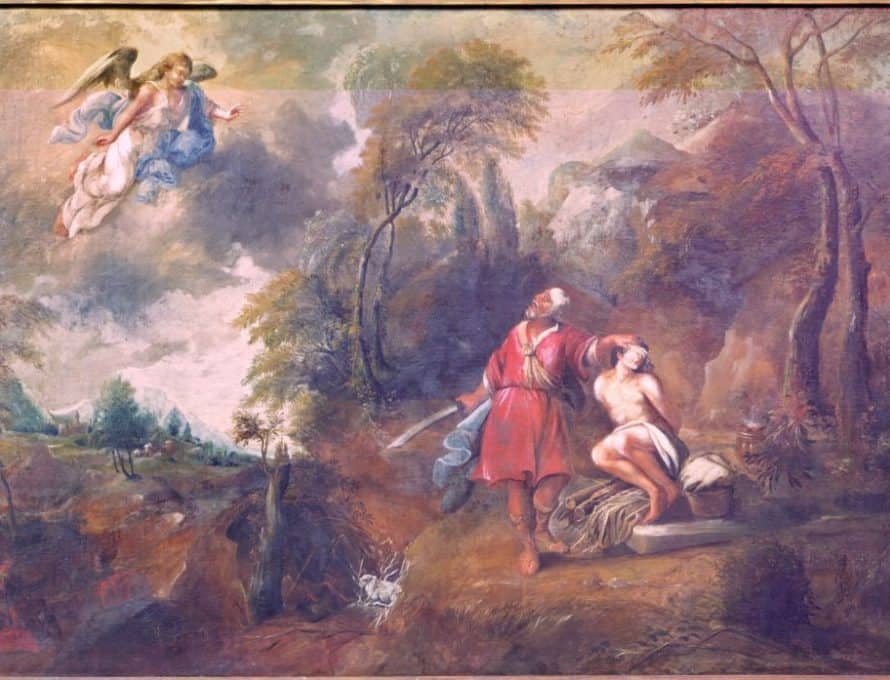 EDITOR’S NOTE: John Francis is an Assistant Professor of Music and Worship at Hannibal-LaGrange University where he teaches music and trains young musicians to be worship leaders through HLGU’s Bachelor of Music with Worship Concentration degree. John has a blogsite, www.gloryhorn.com and is available for worship leading and speaking across the state on the subject of worship. You may email John at john.francis@hlg.edu.

To explore the essence of a subject, a helpful exercise is to go all the way back to its origin. We Christians can often be enthralled with “last things” in Scripture; however, research into “first things” can yield some unexpected results that can benefit even the most casual researcher. As one looks at worship, it helps the believer to examine its origin.

The concept of worship, some could say, might go back to the short-lived Genesis 2 moment, before the fall of man, when Adam and Eve were in the garden with God, “naked, but not ashamed” (Ge 2:25). Though this must have been massively experiential, there isn’t a mention of worship in Genesis, chapter two. There is also not an expression of an exchange or interaction, this is a good reminder that experience itself is not worship. The act of worship would instead take place twenty chapters later in Scripture.

The first real mention of worship in Scripture is a father and son road trip full of angst and heartache, but ending in triumph. Genesis 22 recounts Abraham and Isaac travelling to give an offering. This moment of worship can be outlined with three headings: obedience, journey, and sacrifice, which was then met with God’s pleasure.

Obedience occurred with Abraham early in chapter twenty-two. In the second verse God tells Abraham to rise “offer Isaac as a burnt offering.” The subsequent verse tells us that Abraham did just that as he “saddled up his donkey and took two men with him.” This began the journey. The ride of Abraham and company to the “land of Moriah” must have been excruciating for all involved. Among the four men, there must have been weighty darkness that they could not fathom. The obedience and journey quickly led to the moment of sacrifice.

The first mention of worship in the Bible is shachah a Hebrew verb used in verse five where Abraham states, “Stay here with the donkey; I and the boy will go over there and worship and come again to you.” The implication of worship here is that of a sacrificial offering. This led to the moment that the Jews call akeda, or the “Binding of Isaac” as he was the intended sacrifice and laid upon the altar. We know the rest of the story, an angel of the Lord stayed Abraham’s hand (verse eleven) and then the Lord blessed Abraham for his obedience.

This early liturgy of obedience, journey and sacrifice is one that still holds with us today in our worship voyage. We obey God’s call to worship Him in “spirit and truth”, we then journey as we walk with him in a daily sanctification. Finally, we sacrifice those things: attitudes, proclivities, sin, individualism and even passions to worship God the Father, through his Son, by the Spirit.

I look forward to writing you occasionally as we journey together in this beautiful gift known as worship.