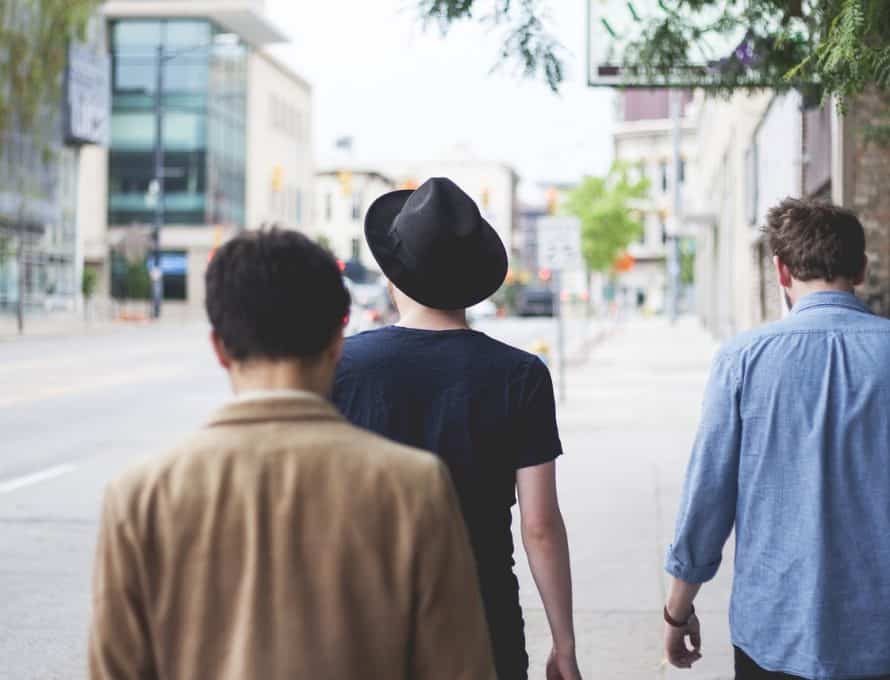 GREENWOOD, S.C. (BP) – Members of Abney Memorial Baptist Church have prayerwalked every street within a five-mile radius of the church.

The South Carolina congregation’s two-year outreach has encompassed 2,000 homes and businesses, praying for the people living or working inside.

It has become a meaningful ministry that affects residents and church alike in Greenwood, S.C., pastor Brent Bennett said.

Prayerwalking is an intentional form of prayer in which a person prays spontaneously or with pre-written prompts for people and places as they walk around them. The prayerwalking idea came to Bennett several years ago after Abney Memorial made the decision to relocate to the opposite side of Greenwood.

“If our congregation was going to move from one side of town to the other, then we needed to reach people for Jesus in that community,” Bennett said. “First, we needed to get to know the people. One of the best ways to do that is to get into the community.”

A core group of 10 church members met to pray about how to organize the prayerwalking. They looked at a map to identify their ministry area, then obtained physical addresses through public county records.

It was important to have a personal touch in its outreach, so the team sent handwritten notes to each address. The church began Sunday Prayer Nights, when members met to write the notes to be sent to the next month’s addressees.

The note communicated that a team from Abney Memorial would be walking by their home and praying for them. A stamped postcard was enclosed in the note, inviting homeowners to respond to the church with specific prayer requests. When a homeowner included a phone number, the church followed up with a call as well.

“We initially wrote 768 letters, with about a dozen church members addressing them,” Bennett said. “By June 2017, we will have prayerwalked everywhere in the community – every house, every street.”

Methodical planning went into the details of the walk routes. The team divided the northwest area of Greenwood into four zones, with smaller sections within each zone, drawing two-mile routes for each prayerwalking group.

Church members meet one Sunday every month for the prayerwalks and divide into groups of four to eight, depending on the routes set for that day.

Church member Lena Sprouse said the ministry has brought all generations of the congregation together, providing a way for everyone to participate.

“We have had little children place stamps on the envelopes,” she said. “Older adults, who may not write well, place the letters in the envelopes, and children and youth have handwritten some letters.”

Prayerwalking also has stirred the hearts of Abney Memorial members for missions. For the first time in the church’s history, it has formed local, state, national and international missions partnerships, Bennett said.

“God is working through sending our people out, and the prayerwalks were the first step in doing that,” he said.