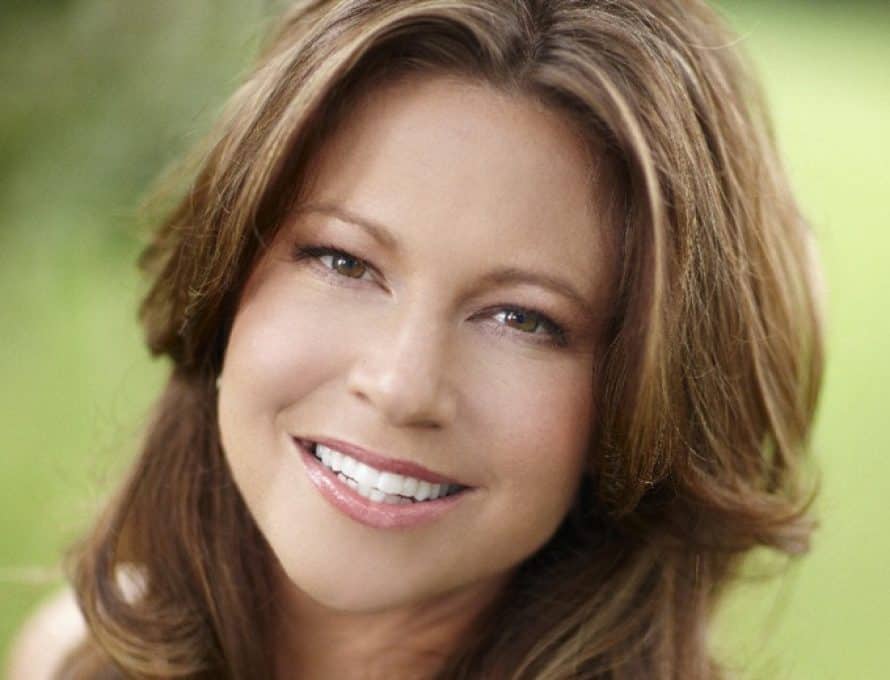 PHOENIX (BP) – Ministers’ wives attending the Southern Baptist Convention annual meeting in Phoenix are invited to a trio of women’s events, including a Pastors’ Wives Conference, a Ministers’ Wives Luncheon and a Women’s Expo.

Authors and speakers Kelly Minter of Nashville and Kay Warren of Lake Forest, Calif., will headline this year’s events to be held in the North Ballroom of the Phoenix Convention Center.

This year’s theme is “Brave,” based on Proverbs 31:25: “She is clothed with strength & dignity, and she laughs without fear of the future.”

Minter will be the featured speaker for the annual Ministers’ Wives Luncheon, open to all wives of pastors, church staff members, chaplains, missionaries and denominational workers, slated for Tuesday, June 13, beginning at noon.

Referring to this year’s theme, Lori Frank, luncheon president, said wives “need not fear the future or serve from a position of fearfulness.” A pastor’s wife herself, married to Bruce Frank, lead pastor of Biltmore Church in Arden, N.C., Frank noted that many pastors’ wives live in fear over a variety of things: criticism, unrealistic expectations from within the church, or whether their kids are going to embrace the church like they do.

“Your courage, your adventurous spirit, your ambition for the Gospel has to be rooted in faith,” Frank noted. “God will give each person His supernatural resources. We need not fear!”

Luncheon tickets cost $15/person and can be purchased online at lifeway.com/Event/womens-event-sbc-ministers-wives-luncheon-2017. Learn more at http://sbcwives.com.

The session, to feature Minter, Warren and other women’s leaders, seeks to help pastors’ wives be “brave in their calling, brave in their family life and brave in their faith,” said organizer Susie Hawkins, wife of GuideStone Financial Resources President O.S. Hawkins.

There is no cost for the Monday event and registration is not required. Women who serve in any facet of local church leadership, missions and denominational work are invited to attend.

In the lobby outside the ballroom, a Pastors’ Wives Expo will offer resources to “expose, engage, enlighten and empower ministry wives” through displays for new Bible studies, ministry support and evangelistic tools.

Diane Nix, the expo organizer, said, “Our hope is that information gathered will not only be an encouragement for their journey but will inspire them as they go home to family and the women of their churches.”

Minter, an author, speaker, songwriter and singer, enjoys sharing about the healing and strength of Christ through the Bible’s truth. Her latest book release is a personal memoir about her trips to the Amazon jungle titled “Wherever the River Runs: How a Forgotten People Renewed My Hope in the Gospel.” Her fifth Bible study curriculum, All Things New: A Study of 2 Corinthians (November 2016), is the most recent addition to her Living Room Series and her third to include video teaching sessions as well as written material.

In addition to writing, Minter has recorded several albums. Her most recent record, “Hymns & Hallelujahs” is an acoustic collection of original songs and favorite hymns, some of which are featured on the All Things New teaching videos.

She is also passionate about serving the poor and forgotten around the world and is invested in the work of Justice and Mercy International as they work in Brazil and Moldova. She also has recently launched her own conference-style event, “Cultivate: A Women’s Gathering Around the Word” that seeks to unite women through biblical teaching, prayer, mission and acoustic worship through a stylistically simple approach.

Warren, wife of Saddleback Church senior pastor Rick Warren, shares the struggles and joys of ministry in her new book “Sacred Privilege: Your Life and Ministry as a Pastor’s Wife,” releasing in May. With personal stories and wisdom gleaned from decades of experience, Warren writes to women who understand firsthand the complex dynamics inherent to any in ministry.

In Sacred Privilege, Warren confirms that being a pastor’s wife does not mean being perfect. She reveals the brokenness from childhood experiences that included molestation, marital conflict and temptation as well as depression and a distorted view of her worth. Losing a child to suicide several years ago could easily have been the catalyst for leaving ministry, but Warren shares how resilient faith and confidence in God’s redemptive plan for her life has kept her feet firmly planted. The road has not been easy, but she has learned much along the way and can now confidently say that being a pastor’s wife is truly a “sacred privilege.”

Akin is married to Daniel Akin, president of Southeastern Baptist Theological Seminary, where she is the facilitator for “Biblical Foundations for the Minister’s Wife.” Akin lived at the Georgia Baptist Children’s Home with her brother and sister from ages 9-18.