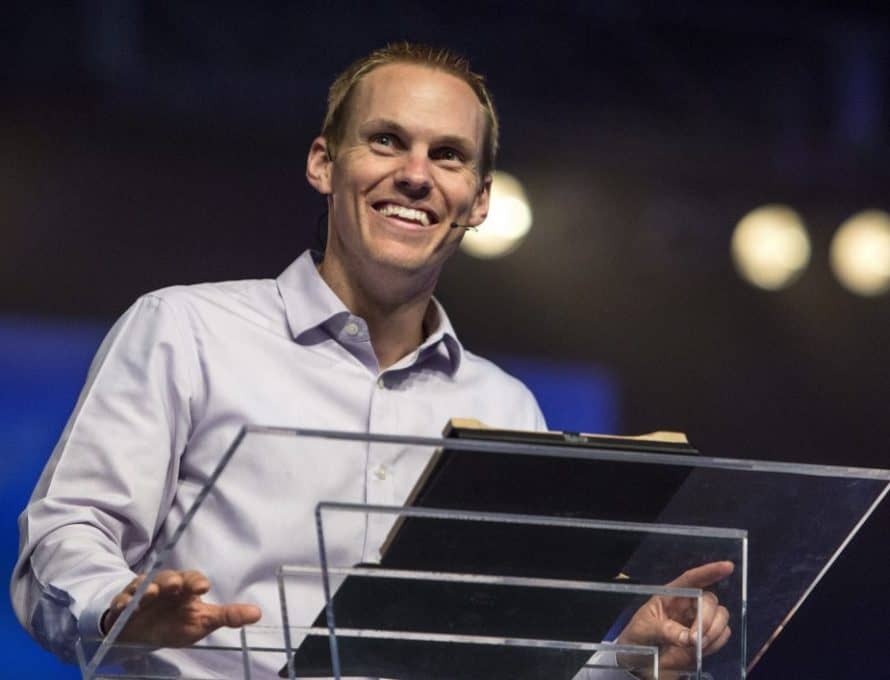 PHOENIX (BP) – During the Southern Baptist Convention’s annual meeting in Phoenix, International Mission Board personnel will share how Southern Baptists can be a part of making disciples of all nations as God’s ordinary people empowered by His limitless power to fulfill Christ’s Great Commission.

The SBC annual meeting June 13-14 also will feature a “Sending Celebration” as the IMB celebrates missionaries, along with their church families. Together they are answering God’s call to evangelize, disciple, plant, and multiply healthy churches and train leaders among unreached peoples and places for the glory of God.

Monday, June 12, IMB will host a dinner prior to the final session of the Pastors’ Conference. The dinner will be in Room West 301A/B/C of the Phoenix Convention Center, and tickets can be picked up at the IMB booth.

The Sending Celebration, scheduled for Tuesday, June 13, at 8:30 p.m. in the Phoenix Convention Center, will display how God has a place for every church – indeed, for every Christian – to be on mission with Him.

Since its beginning, IMB has had one goal: to take the Gospel of Jesus Christ to the lost peoples of the world. At the first Southern Baptist Convention in 1845, the Foreign Mission Board was founded because Southern Baptist churches believed that by working cooperatively, we could accomplish more for God’s kingdom.

More than 170 years later, the need for cooperation remains as urgent as ever. With more than 2.8 billion people in the world who still lack access to the Gospel, Southern Baptists cannot settle for anything less than concerted prayer, giving and going for the glory of Christ among all peoples.

The IMB exists to help local churches in the SBC send and shepherd missionaries in God’s limitless power and to His resounding glory.