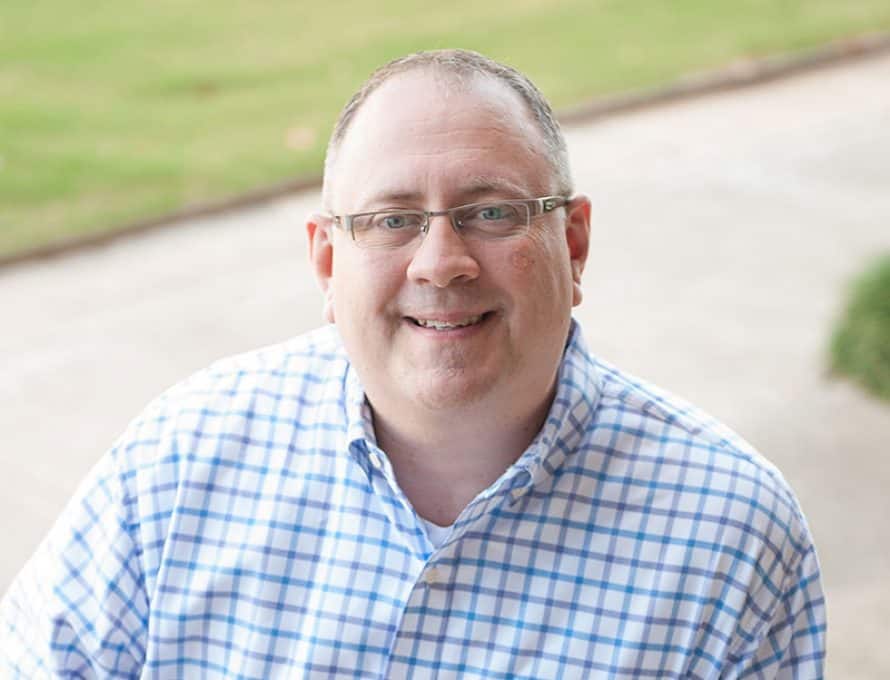 PHOENIX (BP) – Brad Graves, pastor of First Baptist Church in Ada, Okla., will be nominated for president of the Southern Baptist Convention Pastors’ Conference, according to an announcement by Missouri pastor Malachi O’Brien.

O’Brien, SBC second vice president and pastor of prayer and church revitalization at First Baptist Church in Raytown, Mo., stated in an April 13 announcement to Baptist Press Graves “is a leader that God is using mightily.”

“Just recently, First Baptist Church of Ada experienced the presence of God in historic measure,” O’Brien said. “During the Ada Awakening, they saw 200 people come to faith in Christ and more people baptized in a few short weeks than their church had seen in the last two and a half years combined. They saw several hundred students gather to worship, and the revival has made an impact across that community.”

A former North American Mission Board church planter in California, Graves served in 2005-06 as director of new church plants for NAMB’s Strategic Focus City initiative in Cleveland. He has pastored or served on staff at churches in Missouri, Arkansas, New Hampshire and Virginia.

Graves’ pastorate at Calvary Baptist Church in Joplin, Mo., coincided with an EF5 tornado that struck the city in 2011, killing 158 people. In response, Graves “led his church to be a major contributor to restoring his broken city,” O’Brien said.

The Pastors’ Conference, which features messages from key leaders and inspirational music and worship, will be June 11-12 at the Phoenix Convention Center preceding the SBC’s June 13-14 annual meeting there.

Dallas will be the site of next year’s Pastors’ Conference and SBC annual meeting.

First Baptist gave 12 percent of its undesignated receipts through the Cooperative Program in 2016, according to ACP data confirmed by the church.

Graves earned a bachelor of arts degree from Southeastern Baptist Theological Seminary’s undergraduate college and is pursuing a master of divinity at Southeastern.

He and his wife Becky have four children. The death of a fifth child prompted Becky Graves to start a ministry for families who have experienced the loss of an infant or unborn child.
Graves’ nomination is the first to be announced for the SBC Pastors’ Conference.