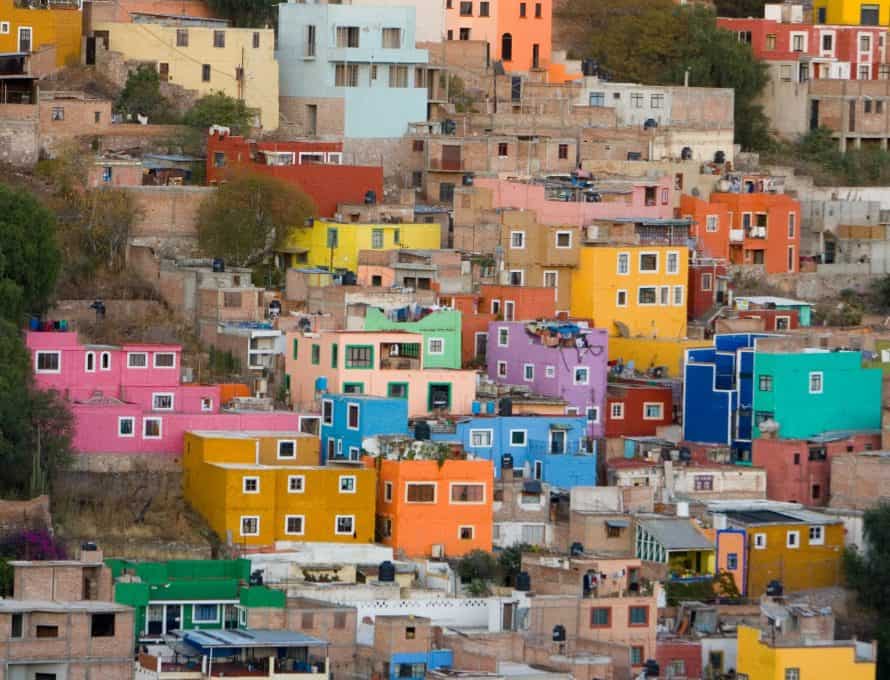 ZACATELCO, Mexico – The Church at Three Trails didn’t seek out a partnership with Iglesia Bautista Maranatha in the city of Zacatelco. God sought them out.

It began last fall when pastor Brian Grout attended the Partnership Missions luncheon during the Missouri Baptist Convention’s Annual Meeting in St. Charles. There he heard of partial scholarships available if he and another church member were interested in a vision trip. A recent church “replant” that itself has planted a local Hispanic congregation, God was lining up the perfect opportunity to take the gospel into southern Mexico. Five months later, they are now partnered with a local church there and are making plans to return in July.

“Since we already have a growing Hispanic church that meets in our building, we felt like it was a perfect partnership for us so that we can use what God already has brought together to share the gospel,” Grout said. “It fits in with what we’re trying to do: live the gospel in multiple ways locally and globally.”

“It’s a great introductory mission trip for us,” he added. The short travel and relatively cheap travel costs also helped stir up interest in the church and negated many common excuses.

Previously known as Beverly Hills Baptist Church, Grout helped replant the church four years ago “before replanting was was a thing,” he said. The name change better reflects the blue collar neighborhood they serve, and attendance has grown from 25 each week to 65. Within a few months they’d planted the Hispanic congregation – Primera Iglesia Bautista – to better serve their community. Since then, the two have grown side by side, including into this partnership in Zacatelco.

“It’s really the story of two churches here partnering with one down there,” he said.

In a recent vision meeting, 12 people expressed interest in future trips. Grout said the two Missouri churches hope to take two to three mission trips a year to Zacatelco. This meshes well with Iglesia Bautista Marantha’s desire to host smaller teams of 4-6 people to do evangelism training, partnership in door-to-door evangelism, and ministering to those addicted to drugs and alcohol.

“Their goal is to raise up leaders and plant a church out of those addicted to drugs and alcohol,” Grout said. “We have three or four gentlemen in our church who have a history of drug and alcohol issues, so it’s just one more way that we can help minister to them and partnership with the church in Mexico.”