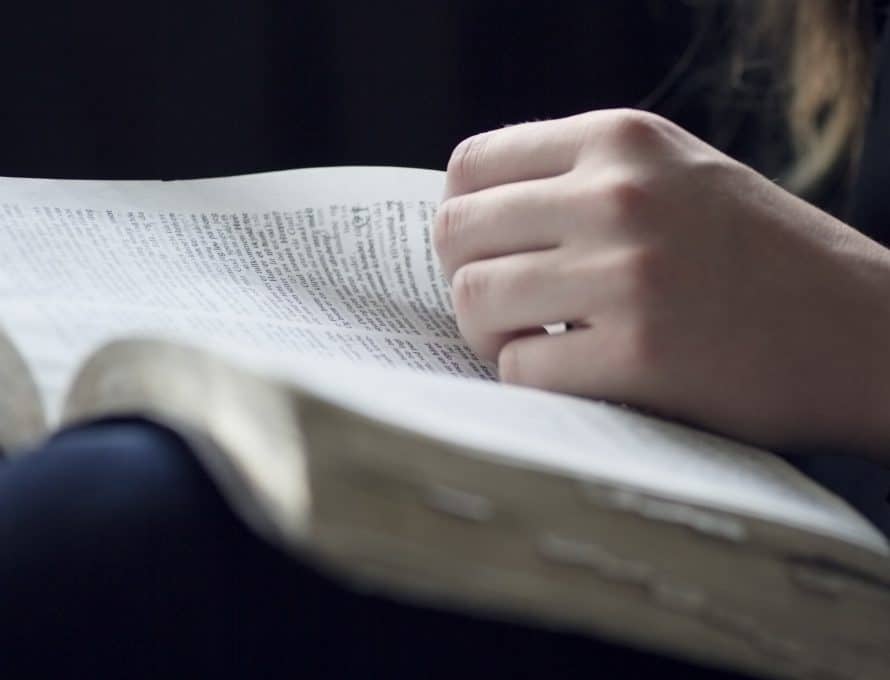 EDITOR’S NOTE: This is the second in a series of excerpts from the new MBC resource, “The Last Apologist: A Commentary on Jude for Defenders of the Christian Faith,” available at mobaptist.org/apologetics.

History is rife with famous plagiarists. Primatologist Jane Goodall “borrowed” from sources ranging from Wikipedia to astrology websites to produce a 2013 book, Seeds of Hope: Wonder and Wisdom from the World of Plants.

Joe Biden scuttled his own run for president in 1987 by stealing lines – and even whole pages – from other people’s speeches, including Neil Kinnock of the British Labour Party and American President John F. Kennedy.

And that’s not all. Martin Luther King Jr., rocker Led Zeppelin, and composer John Williams all stand accused in varying degrees of taking other people’s creative work and calling it their own.

So, how do we deal with the reality that portions of Jude and Peter’s second epistle are uncannily similar? Are we dealing with one or more plagiarists claiming divine inspiration?

A question of canon

The similarities between Jude and 2 Peter 2 may tempt us to question the divine inspiration of one text or the other – or even to doubt their place in the canon of Scripture. However, there is no good reason to sully either of these epistles.

(3) Both Peter and Jude draw from a common written or oral source, or a combination of written and oral sources.

Since both epistles are written at about the same time – likely the mid-60s A.D. – it’s not possible to say with certainty that one predates the other.

While it’s possible that 2 Peter depends on Jude, there are good reasons to believe that Jude draws from 2 Peter. For starters, a distinct motive for Jude exists because his main purpose in writing, and the crucial part of his letter, is verses 20-23, which is not found in 2 Peter 2.

Further, Peter uses the future tense a number of times in the first few verses of 2 Peter 2. For example, he writes that “there will be false teachers among you” (v. 1 – emphasis added). Meanwhile, Jude uses the present tense throughout his epistle to describe the damage these false teachers already have inflicted.

Put another way, Peter warns that false teachers are coming, and Jude confirms their arrival.

Finally, Jude’s reference to “the words foretold by the apostles of our Lord Jesus Christ” (v. 17) leads in the next verse to an approximate quote from 2 Peter 3:3 – “In the end time there will be scoffers walking according to their own ungodly desires” (v. 18). If in fact Jude is quoting from 2 Peter in this verse, then perhaps he draws much of his epistle from Peter’s.

The common-source view should not be ruled out, however. Perhaps there is an oral or written tradition from which both men glean common themes. Or, it’s possible they both use portions of an apologetic message that has been preached throughout the churches.

A fourth possibility exists, as noted by Arno Gaebelein, a prominent 19th and 20th century Methodist speaker and commentator. While there are unmistakable similarities between the two texts, they rarely agree in the exact words used, and each author expresses his thoughts differently.

Therefore, Gaebelein writes, “Jude may have known Peter’s Epistle, but that does not mean that he used Peter’s Epistle.” Rather, the Holy Spirit may have given both men similar inspired testimonies.

The doctrine of divine inspiration does not rule out any of these explanations. There is overlapping detail in many Old Testament books, as any chronological Bible attests. Further, the synoptic Gospels at the very least share a common oral tradition.

The bottom line is that we do not know for certain why Jude and 2 Peter 2 have so much in common. We may conclude, however, that the two texts are complementary rather than contradictory. They address the common theme of false teachers in the church. And originally, they may have reached different audiences at different times under different circumstances.

To charge Peter or Jude with plagiarism is to deny the Holy Spirit – the divine Author of Scripture – the right to repeat Himself.

Next: Are some Christian beliefs non-negotiable?