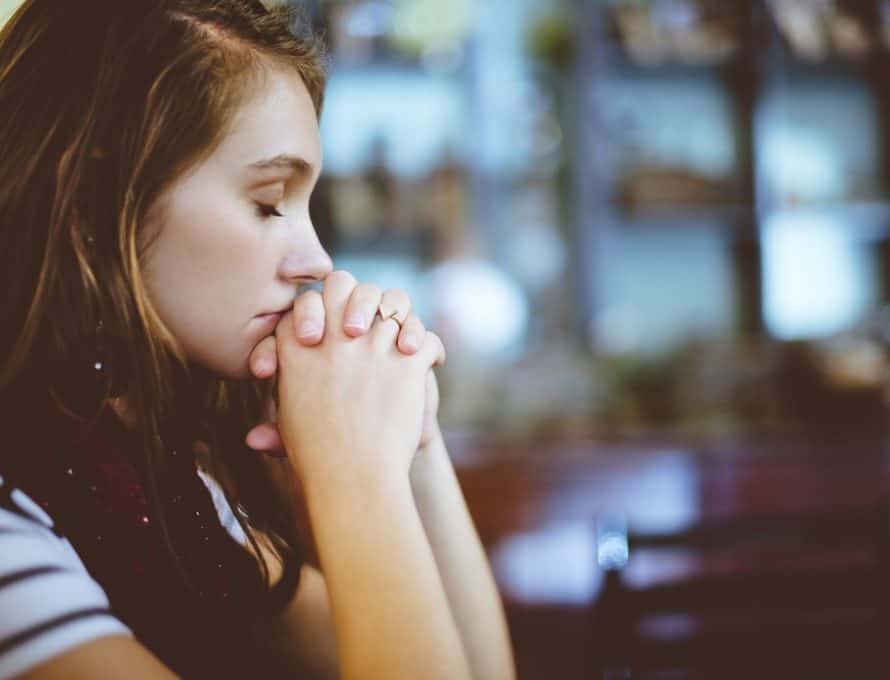 The other day Sharon and I were flying through a city, and we were able to sit in an area of the airport where frequent fliers often congregate. When we went in, we noticed one guy lounging in a chair and in a deep sleep. He was obnoxiously snoring so loud that people in the area were either significantly annoyed or chuckling at him being such the center of attention.

Around the corner of the sitting area came an agent for the airline and spoke to the man. He never missed a beat. He was in such deep sleep, her speaking to him did nothing to awaken him, and it seemed his snoring became more rhythmic. The agent went to another passenger and said, “Don’t you know Mr. Smith?” He smiled and said, “Yes, I do.”

The agent said, “Would you please wake him, his plane is boarding now!” The gentlemen went over to Mr. Smith and shook him. Mr. Smith woke, and you could tell he was still in a fog and didn’t have a clue he was about to miss his plane connection. “Hey, how you doing?” was about all he could muster. As he emerged from the fog, the news of his plane loading dawned on him. He rushed out of the area like he was running out a burning building, leaving his bag behind.

It was funny to watch all the different people in the area come to his aid: “Don’t forget your bag!” It was obvious the majority were ready for some quietness to return to the sitting area.

It doesn’t have to be people shaking you, saying, “Wake up!” An alarm clock can go off in the morning. The smoke alarm can expectantly sound.

All of these things may startle us, but they serve a purpose. The alarm clock indicates you need to get up and get moving. The smoke alarm alerts you to a potential danger in your home. The touch on your shoulder lets you know that you may be missing something or that something needs your attention.

It is interesting to note how many times in the New Testament that the writers, under the inspiration of the Holy Spirit, tell believers in the early church to “wake up!” One of those occasions is found in Romans 13:11, NLT, “Another reason for right living is that you know how late it is; time is running out. Wake up …”  Again, it’s interesting to note that the admonition is not to unbelievers, but to believers, to Christ followers.

Why do we need to wake up? Paul gives the clear response, “time is running out.”

While we are certainly grateful for all God has done, and continues to do in and through our churches, we would all agree that we are falling further behind in our efforts to reach our state, and ultimately our nation and our world.

In our travels across the state with the Pray Across Missouri initiative, I was amazed at how many people specifically spoke to me about the brokenness in our communities and counties. Broken relationships, lives fractured by the entertainment drug industry, and people living in abject poverty. With tears, too many spoke to me about their adult children who had made wrong choices and now are paying huge consequences.

I can hear Paul telling us, “time is running out. Wake up!”

While we pray for our civil servants, law enforcement officers and educators, another reason we are going to every county courthouse for prayer is to encourage Missouri Baptists to call on the Lord for spiritual awakening. We hunger for an awakening that could sweep our communities in an extraordinary fashion. We know that the transformation our state needs will not come through the ballot box. What needs to happen will only come as God’s people “wake up,” confess our sins and plead with God to send a fresh moving of His Spirit across our state.

I ask you to join with me. Let us, in a concert of faith, commit ourselves and our churches to taking whatever steps are necessary to invite the Lord to pour out His Spirit in this generation.  Let’s ask God to do something He’s never done before in our state … it’s time!