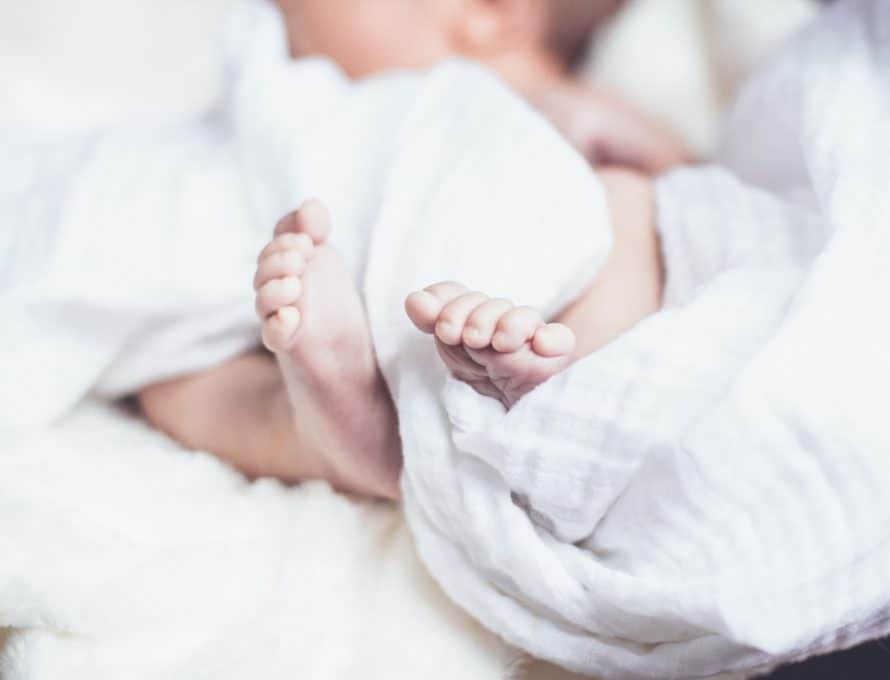 WASHINGTON (BP) – Planned Parenthood’s rejection of a White House offer to maintain federal funding if it drops its abortion business demonstrates how important the lethal procedure is to the organization, Southern Baptist leaders said.

The informal proposal and the refusal – reported March 6 by The New York Times – came as Congress and President Trump consider legislation to cut funds for the country’s scandal-plagued, leading abortion provider. Both a budget bill and a new health-care replacement measure proposed in the House of Representatives would slash funds for Planned Parenthood, which receives more than $500 million annually in government grants and reimbursements.

Planned Parenthood’s top officers were unequivocal in their opposition to eliminating abortion after The Times reported the outreach to the organization’s allies.

“Planned Parenthood is proud to provide abortion – a necessary service that’s as vital to our mission as birth control or cancer screenings,” tweeted Cecile Richards, president of the Planned Parenthood Federation of America (PPFA) March 6.

The rejection of the offer reveals “that without abortion, there would be no Planned Parenthood,” Southern Baptist ethicist Russell Moore told Baptist Press in written comments.

Planned Parenthood “is not a ‘health-care’ organization but a storefront for an industry that devalues human life and exploits families and communities,” said Moore, president of the Ethics & Religious Liberty Commission (ERLC).

PPFA and its affiliates received $553.7 million in government grants and reimbursements in the organization’s latest financial year, 2014-15. Planned Parenthood’s affiliates performed 323,999 abortions during 2013-14, the most recent reporting year for which statistics are available.

The latest scandal was unveiled in 2015, when a series of undercover videos appeared to provide evidence Planned Parenthood was trading in body parts from aborted babies. The secretly recorded videos allegedly showed executives discussing their sale of fetal parts, as well as their apparent willingness to manipulate the abortion procedure to preserve organs for sale and use.

As 2022 draws to a close Rodney Hammer, executive director of the Blue River-Kansas City Baptist Association (BRKC), prepares to leave that work to move full time in 2023 into leading an organization he founded at the association – Restoration House. Rebranded this year as REHOPE, this ministry works to help adults and children who have survived sex trafficking.