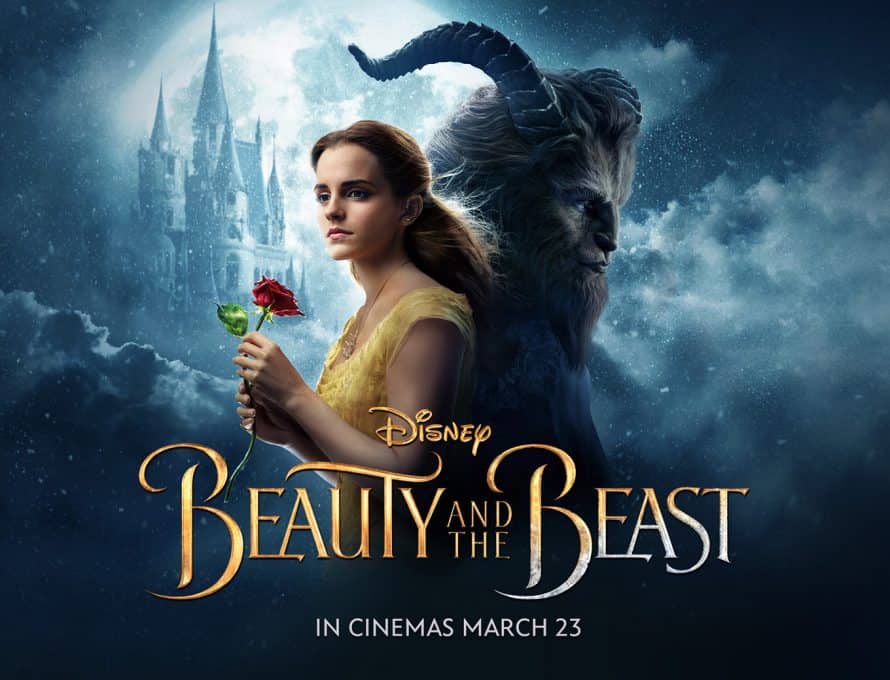 NASHVILLE (BP) — Themes promoting gay, bisexual and transgender lifestyles are becoming more prevalent in entertainment expressly marketed to children, most notably with Disney’s upcoming version of “Beauty and the Beast.”

Disney’s remake of Beauty and the Beast debuting in theaters March 17 will include a reimagined LeFou, who will express a homosexual yet conflicted attraction to the brutish and macho Gaston, the movie’s director Bill Condon told the gay Attitude Magazine.

The movie is after Disney already included a scene with several same-gender couples kissing in the Feb. 27 episode of the children’s cartoon “Star vs. the Forces of Evil,” available on the Disney XD network website.

At the Feb. 18-21 New York Toy Fair, Tonner Doll Company unveiled a new doll portraying a boy who perceives himself a girl. The Jazz doll, named after transgender 16-year-old Jazz Jennings, will be available in July, CNN reported. The doll has no specific characteristic that would deem it transgender, but is designed with Jennings’ facial features.

One Million Moms (1MM) has pushed back against the LGBT-friendly themes, opening a campaign against Disney with a petition that had already collected over 21,000 signatures a day after its March 1 posting at onemillionmoms.com.

“This is the last place parents would expect their children to be confronted with content regarding sexual orientation. Issues of this nature are being introduced too early and too soon, and it is becoming extremely common and unnecessary,” 1MM said in a March 1 press release. “Disney has decided to be politically correct versus providing family-friendly entertainment. Disney should stick to entertaining instead of pushing an agenda.”

The live-action version of Beauty and the Beast will include a moment that Condon has described as “exclusively gay.”

“LeFou is somebody who on one day wants to be Gaston and on another day wants to kiss Gaston,” Condon is quoted by several news outlets including time.com. “He’s confused about what he wants. It’s somebody who’s just realizing that he has these feelings. And Josh [actor Josh Gad] makes something really subtle and delicious out of it. And that’s what has its payoff at the end, which I don’t want to give away. But it is a nice, exclusively gay moment in a Disney movie.”

Regarding the animated Disney XD cartoon featuring homosexual kisses, 14-year-old princess Star, the title character, is attending a concert at which same-sex couples are included in a scene featuring several characters kissing.

“Disney has been under pressure from the gay community to portray openly gay relationships in its TV shows and movies,” 1MM said. “And last fall, the creators of ‘Moana’ mentioned in an interview … that they wouldn’t rule out an LGBT Disney princess. Director Ron Clements said, ‘It seems like the possibilities are pretty open at this point.'”

In his daily podcast The Briefing today (March 2), Southern Baptist Theological Seminary President R. Albert Mohler Jr. noted Disney’s intention “to be known as the production company that comes out with a movie that has the first major same-sex relationship portrayed for children.”

“We also have to note that when we laugh at something, when we find something interesting and not to mention entertaining, effectively our thinking will become aligned with our hearts,” Mohler said. “That’s exactly why Hollywood is Ground Zero for so much of the change driving the moral revolution around us.”

The petition by 1MM, a 250,000-strong group organized by the American Family Association, tells Disney, “I do not agree with the LGBT agenda you are pushing on families and children. You will not have my support as long as you continue to veer away from family-friendly entertainment.”

The Jazz doll debuted with a pink shirt and denim shorts, the outfit Jennings wears on the cover of the memoir “Being Jazz: My Life as a (Transgender) Teen.” But the doll was also featured in New York in a sparkling white ballerina dress.

Jennings posted a photo of the doll at Instagram with the descriptor, “The doll is considered to be the first ‘transgender’ doll because it’s based on an individual who is trans. Of course it is still just a regular girl doll because that’s exactly what I am: a regular girl!”

Jennings began wearing girls’ clothing before the age of 5, when he declared at his birthday party that he was a girl, his parents have told ABC. Jennings has been featured in interviews with Barbara Walters, Katie Couric and Oprah Winfrey.