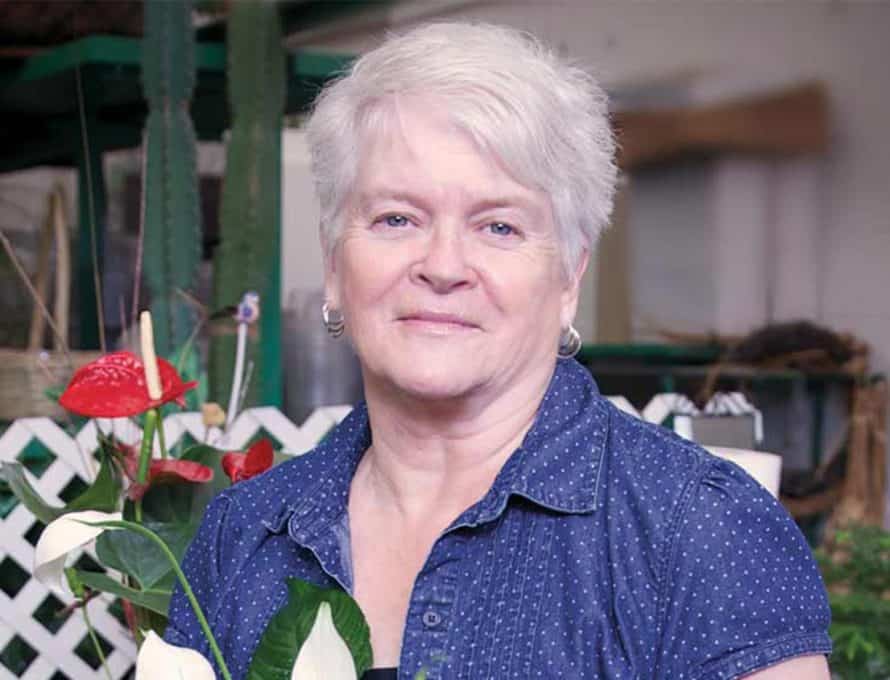 OLYMPIA, Wash. – The Washington State Supreme Court has punished a florist for running her business according to her faith.

The only way to see this decision is as a major setback for religious freedom.

The case involved an anti-discrimination complaint brought against Barronelle Stutzman, the 71-year-old owner of Arlene’s Flowers, and I might add, one of the nicest people on the planet. Three years ago, a long-time customer, whom Stutzman considered to be a friend, asked her to create a floral arrangement for his same-sex wedding.

Stutzman declined because her Christian belief that marriage is the union of one man and one woman prevented “her from using her artistic talents to promote contrary ideas about marriage.” Instead, she referred him “to three other floral design artists who she knew would do a good job.”

The customer then filed suit against Stutzman and was joined by the State of Washington.

In 2015, the trial court found that Stutzman had violated Washington’s anti-discrimination law and ordered her to pay a $1,000 fine—and the ACLU’s legal fees, which could approach a million dollars.  Also, Stutzman could no longer operate her business according to her beliefs without risking further legal sanction.

The appeal to the state Supreme Court drew so much interest that arguments were held in an auditorium at a local college instead of at the Court’s facilities. Judging by the justices’ questions and response, they didn’t appear to be sympathetic to Stutzman’s plight.

So sadly, it was no surprise that the Court ruled unanimously against Stutzman. It rejected her claim that any “discrimination,” if it existed, was on the basis of marital status and not sexual orientation. In a case of déjà vu all over again, it cited Obergefell’s language and then took it even a step further, claiming that to not service a same-sex wedding serves to “disrespected and subordinate” gays and lesbians. For this and other reasons, the Court concluded that Washington’s anti-discrimination law applied to Stutzman.

The court then turned to the question of her rights under the U.S. and Washington State constitutions. And to put it straightforwardly, the Court was unsparing in its rejection of her claims.

It ruled that her floral arrangements weren’t “speech” but instead “conduct,” and that this conduct “does not inherently express a message about [a same-sex] wedding,” any more than providing flowers for an Islamic wedding amounts to endorsing Islam.

Citing Employment Division v Smith and analogous cases under Washington’s constitution, it rejected her free exercise claim that the Washington law could only be upheld if it served a compelling governmental interest in the least restrictive means possible.

Justice McCord wrote that even “assuming that [the Washington law] substantially burdens Stutzman’s religious free exercise, [it] does not violate her right to religious free exercise under either the First Amendment or (the Washington Constitution) because it is neutral, generally applicable law that serves the state government’s compelling interest in eradicating discrimination in public accommodations.”

As our friends at Alliance Defending Freedom, who represented Stutzman, put it bluntly: “[T]he Washington Supreme Court has punished Barronelle Stutzman for peacefully operating her business consistently with her faith.”  Now ADF will appeal to the Supreme Court. In the meantime, they ask us to pray for Barronelle and to urge President Trump to keep his campaign promise and make religious liberty “a first priority” by signing an executive order to protect religious freedom.

Look folks, for more than 40 years we’ve been fighting the courts to save the unborn. Now we find ourselves at the beginning of a long march to restore religious freedom—our first freedom under the constitution. We cannot grow weary.

And I ask LGBT advocates, is this really what you’re fighting for, to destroy people like Barronell Stutzman, your neighbors who have served you and the community kindly for so many years?

Come to BreakPoint.org for more on yesterday’s tragic ruling and to find out what you can do to support Barronelle Stutzman and religious freedom.