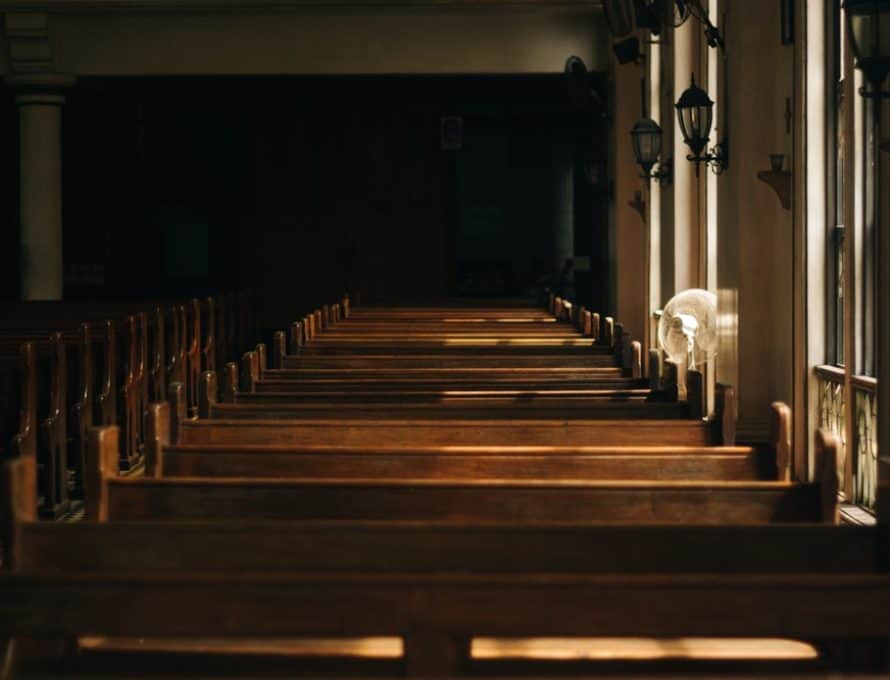 SPRINGFIELD – Missouri’s directors of missions are concerned for their member churches and hope to help them gain a better focus on the Great Commission.

In a breakfast meeting during the Great Commission conference, DOM Fellowship president David Mifflin, of Fellowship Baptist Association, Warsaw, convened the group for announcements and fellowship time. Around the tables the DOMs reacted to the speakers they had been listening to the day prior.

Mifflin said he thought the two biggest issues facing associations are churches focused internally and that many have forsaken the Great Commission found in Matthew 28:19-20.  He said churches and associations also have financial problems, but that is a symptom of the church focus instead of a Kingdom focus.

Steve Patterson, DOM of Spring River Association in Joplin, said “When we stop doing what God blesses, the blessings stop.”

Daryl Staff thought defining discipleship was an issue facing associations and churches.  “We are confused as to what a disciple is,” said Stagg, who is the DOM of Harmony Baptist Association, Sedalia.  “We seem confused on how to make a disciple,” he added.

“Ed Stetzer has been doing research on discipleship and defines one as a ‘follower,” said Stagg. He continued, “We need a robust definition.”

Stagg proposed a definition of disciple as “One who responds to the invitation of Jesus,” then he clarified “We have to reflect the image of Jesus. If we follow Jesus there will be natural outcomes of that following.”

During the announcement time the DOMs were reminded that the Missouri Baptist tent at the Missouri state fair will be needing volunteers and there are several volunteer times still open in the schedule.  Associations in Missouri (through the DOM fellowship) cooperate with the Missouri Baptist Convention to rent exhibit space at the fair and provide evangelistic witness to the fair attenders.  The DOMs were encouraged to sign up their associations for sponsorship of the tent through financial donations to the cause and recruitment of volunteers.

Mark Carter, the new director of missions for Crossroads Baptist Association in Moberly was introduced to the group.