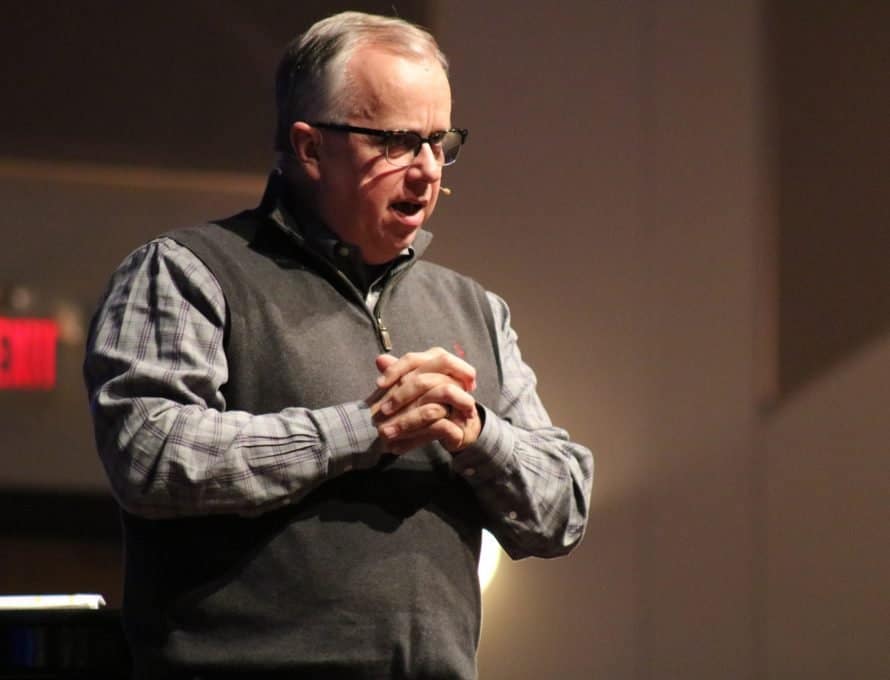 SPRINGFIELD – While many people today disdain meetings, Ed Litton told participants of the Great Commission Conference here that Jesus set an appointment that they should all join in on with excitement.

“Jesus only had one scheduled meeting, and it was the most profound, most productive meeting,” said Litton a former church planter and now pastor of Redemption Church (a.k.a., First Baptist, North Mobile, Alabama.)

That appointment is what Christians often call the Great Commission – the call to gospel proclamation and disciple making.

“When we are with Jesus, we are under his authority. That authority changes our lives. Our mission ought to be about making disciples,” Litton said.

In addition to Jesus’ authority, Litton said Christians should remember the Great Commission tells us to act on his imperatives and to trust his promise.

Litton talks about a Luke 10:2 ministry, where at 10:02 a.m., people pray that verse – that God would call people into the harvest.

In one modern day example Litton shared how a biker gang member became a Christian, then shared Jesus to the point some children saw the biker as Jesus himself. He shared his faith with his ex-wife and she became a believer, hours before she was shot dead by a former biker friend. The first biker then ministered to the killer of his ex-wife, and he too believed in Christ, before dying as a believer in prison of a heart attack.

“It’s always incredible to hear the stories and be reminded of the life-changing power of the gospel.”

Wes Bryant, First Baptist, Aurora music and youth pastor said Litton’s words reminded him of the power of the authority of God.

“He has authority over everything in sovereignty. I have two young kids and want to raise them in that kind of matter – that HE (God) is still in control.”