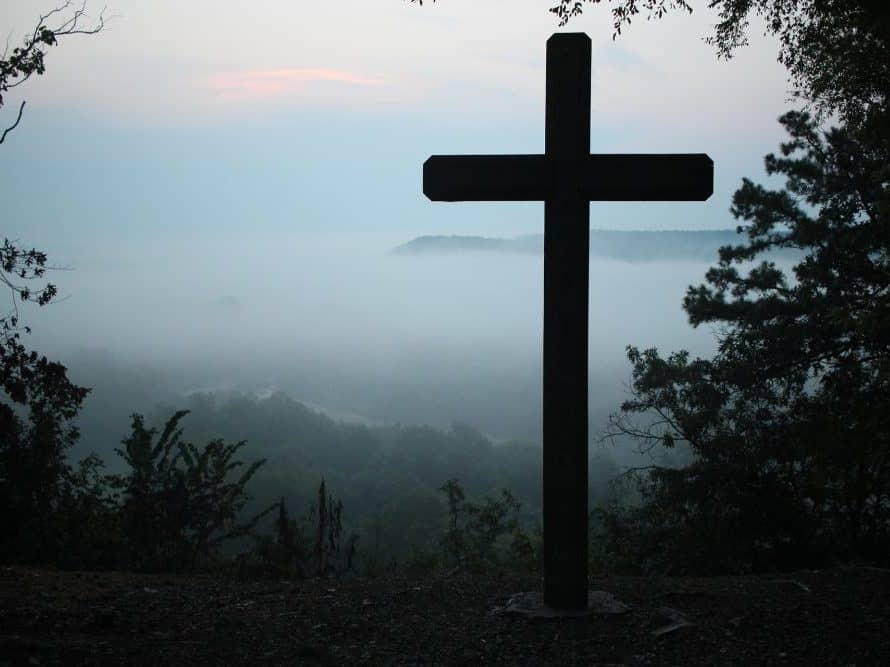 Christians often find it necessary to defend the deity of Christ, especially in conversations with those who vigorously deny this biblical truth.

For example, Muslims hold Jesus in high regard as a virgin-born, miracle-working, sinless prophet, but draw the line at the notion of a mere messenger being divine.

Jehovah’s Witnesses, by comparison, grant Jesus the status of “mighty god,” a created archangel who is recreated as a man and then, after dying on a first-century torture stake, is recreated once again as an exalted archangel.

In our efforts to defend the deity of Jesus, however, we also have to grapple with the unique challenges His humanity presents.

The Bible is clear that Jesus is the God-Man – that is, 2000 years ago He added sinless humanity to His deity, via the virgin birth, and thus became the only person in human history with two natures: divine and human.

Critics often respond with questions such as:

If Jesus is God, why doesn’t He know the day or hour of His return?

Why does He get tired, thirsty, and hungry?

Why does He insist that the Father is greater than He is?

And, if Jesus is God, how is it possible for God to die?

These are fair questions. If Jesus is fully divine and fully human at the same time, never surrendering one nature to the other, how might we explain the apparent absence of divine attributes at certain times in our Savior’s life?

Theologian Bruce Ware provides marvelous insight into the two natures of Christ in his book, The Man Christ Jesus.

First of all, Ware notes that Paul expresses no doubts about the deity of Christ. The phrase “though he was in the form of God” (v. 6 ESV) employs the Greek word morphe, which refers to the inner nature or substance of something, not its external or outward shape.

Third, Jesus “emptied himself, by taking on the form of a servant” (v. 7). The Greek ekenosen means Christ “poured out himself.” In other words, all of who Christ is, as eternal God, is poured out. He loses nothing of His divine nature in pouring His deity into a human skin.

So, when we come to passages that tell us Jesus doesn’t know something, or gets hungry or thirsty, or dies, we may understand that Jesus is neither surrendering His deity nor abandoning His claims of divinity.

Rather, “He had to be like His brothers in every way, so that He could become a merciful and faithful high priest in service to God, to make propitiation for the sins of the people” (Heb. 2:17 HCSB).