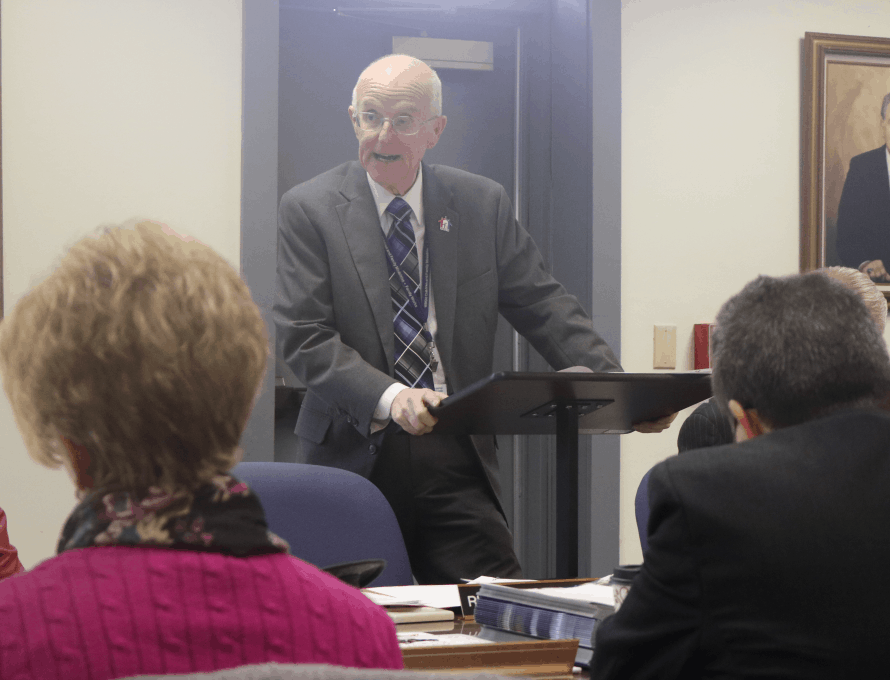 BRIDGETON – Trustees for the Missouri Baptist Children’s Home heard various reports during their Jan. 24 meeting, including one that may eventually result in a partnership with a similar organization in Ukraine.

The potential partnership came about from connections made by MBCH trustee Greg Morrow while he was on sabbatical in the eastern European country last fall. A representative from New Hope Ukraine will be present at the next MBCH board meeting April 24-25 to further explore how MBCH might partner with the Ukrainian foster care ministry.

MBCH Children and Family Ministries (CFM) reported to trustees that they fielded 773 requests for residential service in 2016, serving 131 in therapeutic group homes, 22 through pregnancy services, and 145 in transitional living programs. More than a third, 48, of those cared for in transitional living programs came through CFM’s human trafficking rescue services. 590 children found “permanency” (adoption, returned home, guardianship) and 19 children and young women accept Christ as their savior.

MBCH leadership had been worried about the impact of Department of Labor regulations that would have drastically altered which employees were eligible for overtime and potentially could have added more than $1 million to the payroll without an increase in income. That regulation was blocked by a court ruling late last year, but chairman of the CFM board, Ron Robinson, said they are still working to ensure employees get fair compensation and are able to give the “extras” that allows MBCH to make such a difference in children’s lives.

“Our greatest resource without a doubt is our God,” he said, “but after that, it is our staff. We are very blessed with them, and we want to make sure our compensation is competitive and will attract and keep employees.”