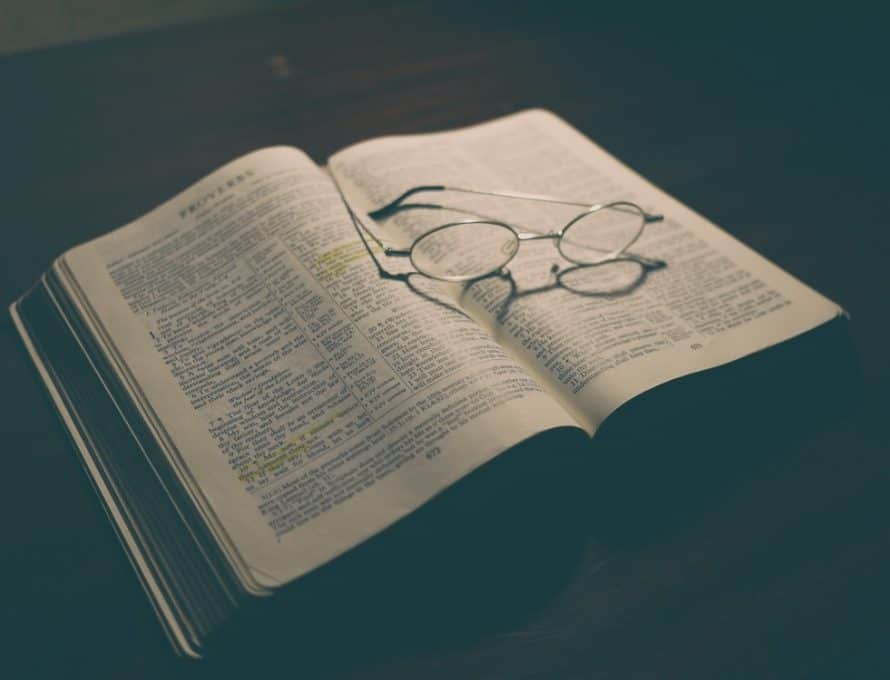 KHABAROVSK, Russia – David Hendrick had no idea what God had in store for him when he answered the call to go to Russia as a missionary in 1993.

Hendrick, who now serves as a regional collegiate ministry coordinator for the Missouri Baptist Convention, was a student at Southwestern Seminary and had a two-year opportunity with the what is now the International Mission Board (IMB) to reach students and next generation leaders in the city of Khabarovsk, in far eastern Russia. Before his time there was over, he would see his teammates make the ultimate sacrifice for their faith and their Savior.

The Soviet Union fell less than two years prior, and Russia had not been open to missionaries for long. Hendrick and other missionaries began to to connect. One of those, Cortland, who was working for The Navigators, eventually became Hendrick’s wife. Another Southern Baptist missionary couple Hendrick met was Dr. Chu Hon Yi and his wife, Kay.

A Korean-American cardiologist, Yi came to Khabarovsk not only to practice medicine, but to use his work as a platform to share Jesus with North Korean refugees.

The missionary couple and Hendrick became friends, and hosted him for Christmas and other occasions. So when the Yis were absent from church and work and their IMB supervisor in South Korea hadn’t heard from them, it was Hendrick who was sent to their apartment in search of answers.

“I knew the worst was a possibility, but I told myself there was some other explanation,” Hendrick said.

As he walked to their apartment, he was met with a pair Russian plainclothes police in the hallway. For reasons he is still not certain of – perhaps because he was a fellow American – the police asked Hendrick to open the door. Once inside, the apartment had been ransacked.

Hendrick came to the door of the home office, and after shoving it open, found the body of Dr. Yi.

“Without getting into dramatic details, he’d been severely beaten,” Hendrick said. “It was shocking; I’d never seen anything like that before. I still remember the exact sight and feeling, but I still don’t know how to describe it.”

He and the police soon found Kay’s body, also beaten, in the bedroom hidden from view behind the bed.

The sights and circumstances stayed with Hendrick through the remainder of his time in Russia. Eventually, it became clear that the Yi murders had not been random; someone they ministered to was actually North Korean secret police. Their death had been political assassination, though they were there working because they believed it was God’s call on their lives and that North Koreans needed to hear the gospel.

“They were martyred for their faith. Knowing them, I know they would have made the same choice and served the Lord in Russia again.”

The assassin was extradited to North Korea and never tried.

“It was the most difficult thing I’ve had to go through,” he said. “But through time and a proper understanding of people that are willing to give their lives for the gospel have helped bring me to a time of healing and acceptance.”

While that happened many years ago, Dr. and Mrs. Yi’s death made an impact on Hendrick’s ministry both on the mission field in Russia, the Middle East and now back in Missouri.

“Jesus was the ultimate missionary,” Hendrick said. “He gave up everything to be the gospel. That’s part of what we’re called to be willing to do.”