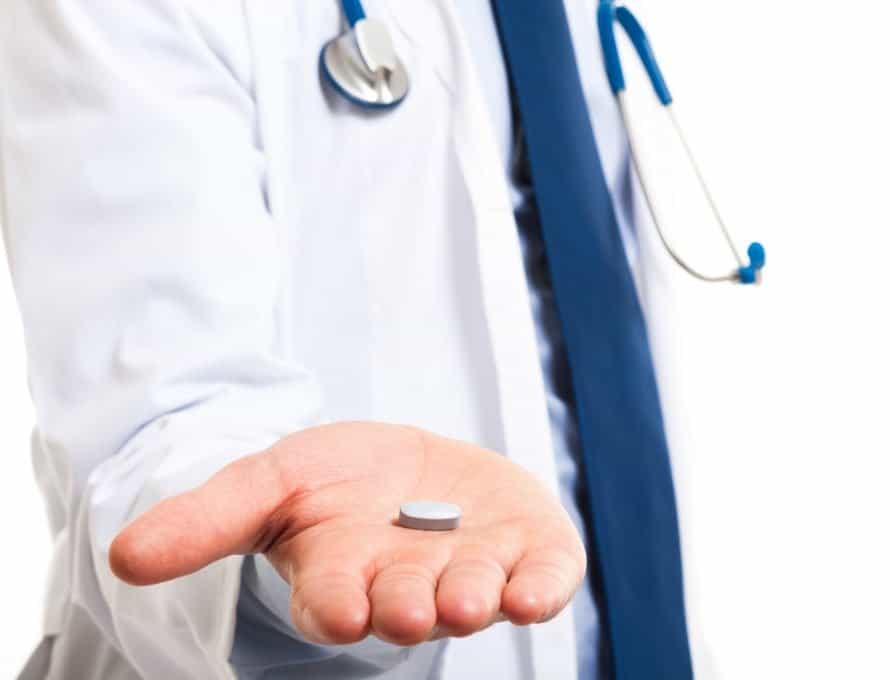 Close-up of a doctor offering a pill

The number of states with assisted suicide proposals on the table is up from 13 last year but down from 25 in 2015. In all, 36 states and the District of Columbia have considered assisted suicide bills since 1994, according to PRC data.

Five assisted suicide bills have been introduced by Hawaii legislators, with one (Senate Bill 357) not requiring a second opinion to confirm a terminal illness diagnosis before life-ending drugs are prescribed.

PRC executive director Rita Marker told Baptist Press that “no other state has proposed a bill seriously like” the one under consideration in New Mexico. Hawaii’s proposal to do away with second opinions likewise is “just absolutely incredible.”

Also “new this year,” Marker said, assisted suicide proponents are beginning to claim that “safeguards” used to gain public support for previous legislation “are just barriers” to quality medical care and should be abolished.

As an example, the PRC website cites a Dec. 15 commentary by Kathryn Tucker in the online legal news service Jurist arguing a 15-day waiting period for assisted suicide is “unreasonably long” and that requirements of written consent and second opinions are overly burdensome. Tucker is executive director of the End of Life Liberty Project.

Marker said “those who favor [assisted suicide] and those who promote it are now kind of coming out of the closet and letting their real views be known.”

Under the New Mexico bill, a person who dies by assisted suicide would have his or her cause of death listed as “the individual’s underlying terminal illness” rather than suicide.

A PRC analysis of the bill notes provision of life-ending drugs would be classified as a “medical treatment.”

“This would give insurance programs the opportunity to cut costs by denying payment of more expensive treatments while approving coverage for the less costly lethal drug prescription,” the analysis states. “If the bill is approved, will health insurance programs do the right thing — or the cheap thing?”

Jay McCollum, chairman of the Baptist Convention of New Mexico’s Christian Life Committee, told BP assisted suicide proposals reflect “a lack of respect for the dignity of life” in the state — a lack of respect also reflected by permissive late-term abortion laws.

“The Bible teaches that life is a gift from God. We are knitted together in our mother’s womb, and God tells us that He numbers our days,” said McCollum, pastor of First Baptist Church in Gallup, N.M. “… There comes a point in time when a person does die. But that is on God’s timetable and should not be left to legislators or individuals who may be mentally deranged [in their terminal illness] and physicians.”

If an assisted suicide bill passes the state legislature, which is controlled by Democrats, McCollum believes Republican Gov. Susana Martinez will veto it.

Hawaii’s S.B. 357 would allow doctors to prescribe lethal drugs the same day a patient is diagnosed as terminally ill. A PRC analysis argues “‘terminally ill’ is so broadly defined that a very frail individual or a severely disabled individual could be given a lethal prescription.”

“Unlike other laws and proposals, ‘terminally ill’ is defined as ‘the final stage of an incurable or irreversible medical condition that has been medically confirmed and will, within reasonable medical judgment, result in death within six months,'” the PRC analysis noted. “There is no requirement that the patient have a terminal disease or illness — only that the condition is incurable or irreversible. Furthermore, there is no reference to the fact that the six months’ prognosis be with or without medical treatment.”

Andrew Large, pastor of Waikiki Baptist Church in Honolulu, told BP an interdenominational group of Hawaii pastors is coordinating opposition to assisted suicide bills. He called such legislation “another step down a bad path.”

“God is the author of life and death,” Large said. “I leave those decisions up to God to say when people go. I see the other side of the argument,” but “God is still God and He is sovereign.”

Large added, “We don’t always understand what it is God is trying to do by keeping somebody alive a little bit longer than what we, in our human nature, would say.”

Because neither Hawaii S.B. 357 nor New Mexico H.B. 171 limits assisted suicide to state residents, the PRC has expressed concern those states could become suicide destinations.

A LifeWay Research survey last year found 67 percent of Americans believe it is morally acceptable for terminally ill patients to ask their doctors for help in ending their lives.

At least four Southern Baptist Convention resolutions have opposed assisted suicide since 1992. Most recently, a 2015 resolution “on the sanctity of human life” noted the legalization of “physician-assisted suicide in several states” and “affirm[ed] the dignity and sanctity of human life at all stages of development, from conception to natural death.”