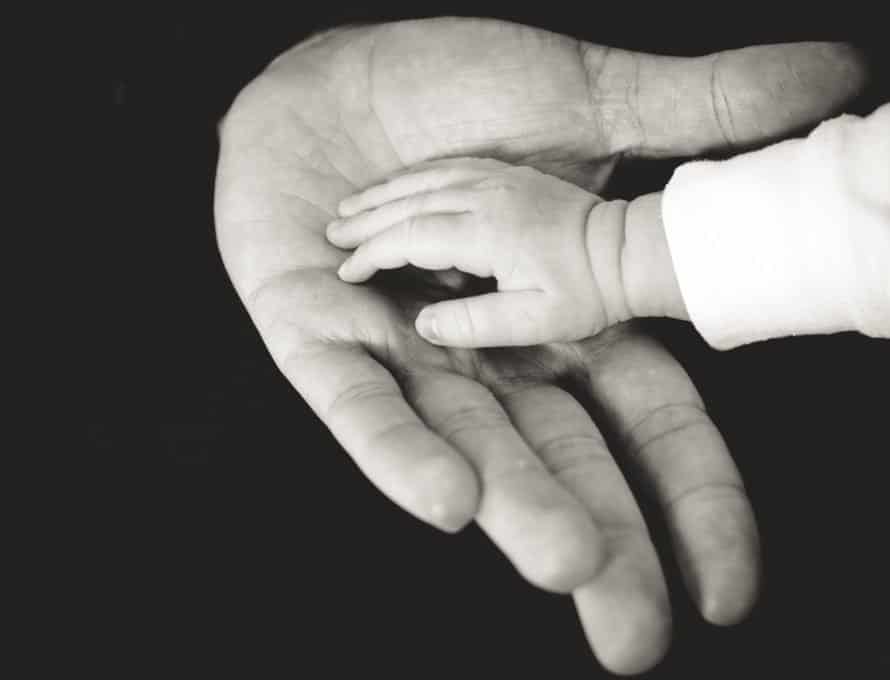 DESLOGE— Sitting at the local clinic awkwardly in a paper gown, Dawn couldn’t stop shivering. She couldn’t … no, she wouldn’t have his baby.

How could she keep something that would only be a reminder of the pain and shame of rape? That man was a monster. She had only gone on a few dates with him when he decided to force himself on her. And now she was pregnant. She was working two jobs and could barely take care of the two-year-old son she already had.

She would just get a quick abortion and be done with the problem … and that man … forever.

Then the doctor said they needed to do an ultrasound to determine the precise location of the baby.

“Dawn told me that as she was lying there the ultrasound screen was turned ever so slightly … just enough to see the clearest ultrasound image she had ever seen,” said Alex Perry, 22. “She could see my heart beating so clearly and she felt a stir inside her insisting that she not get an abortion. Dawn knew she was not meant to keep me, but she also knew I was supposed to be born.”

Alex met her biological mother when she was 19, after God opened doors that allowed her to meet the people who gave her a chance at life. She had always been curious.

“I met her in a packed restaurant and it was weird because as soon as I saw her, I knew,” Alex said. “It was nice to meet her and get to know her a little bit. I owe her a lot. However, I know it was God’s plan for me to be Keith and Judy’s daughter. I was raised in a great Christian home and with so many opportunities to travel on mission trips and speak out about my faith in God and all the things He’s done in my life.”

Judy Perry, Alex’s mother and longtime member of First Baptist Church of Desloge, is forever grateful for the women who made the most unselfish decision to choose life so that she could have her family.

“God has a purpose for every life, but that opportunity for life is destroyed if a person chooses to stop one of God’s designs,” she said.

She and her husband, Keith, tried to have children for seven years before they adopted their first son, Zach. They went through Love Basket, a non-profit adoption agency out of Hillsboro, Mo.

“One of the best life lessons is that sometimes God gives you something better than what you ask for,” Judy said. “When we finally had Zach we started to understand why God made us wait and build our faith in Him in the meantime. Then years later we knew we wanted to expand our family so we went through the process again and we were matched with Alex.”

Then when Zach was 11 and Alex was 8, God showed the Perry family just how sovereign He is when Judy became pregnant. Adam completed their family in 2002.

“Of course I had always wondered what it would be like to have a life growing in you and wondered if maybe I don’t know the difference giving birth to child was in comparison to adoption,” Judy said. “I was so happy and excited to find out that when I held Adam in my arms it was just as strange and wonderful a love as with my others. I felt no different and it was amazing validation that God orchestrated everything according to his purpose. I cried with joy about the family God blessed Keith and I with.”

Alex, who recently graduated with a criminal justice degree from Southeast Missouri State University, is still figuring out the next chapter of her life. However, she said because God has blessed and guided her through the last 22 years, she has no doubt he has a perfect plan for her future.

“I was raised to put God first and love life and give people second chances,” Alex said. “I know I want to help people, but I’m still praying to figure out what that will look like. One thing I do know is that I appreciate life. And Mom and Dad appreciate life. And Dawn really appreciates life. You would have to in order to have the courage it takes to give your child up for adoption.“

“I’m just so thankful to the birth mother, who saw a quick end to the misery of being raped but just couldn’t go through it,” Judy said. “She is the reason I have my fun, beautiful, sometimes challenging, independent and loving Alex. She cherished the sanctity of life.”