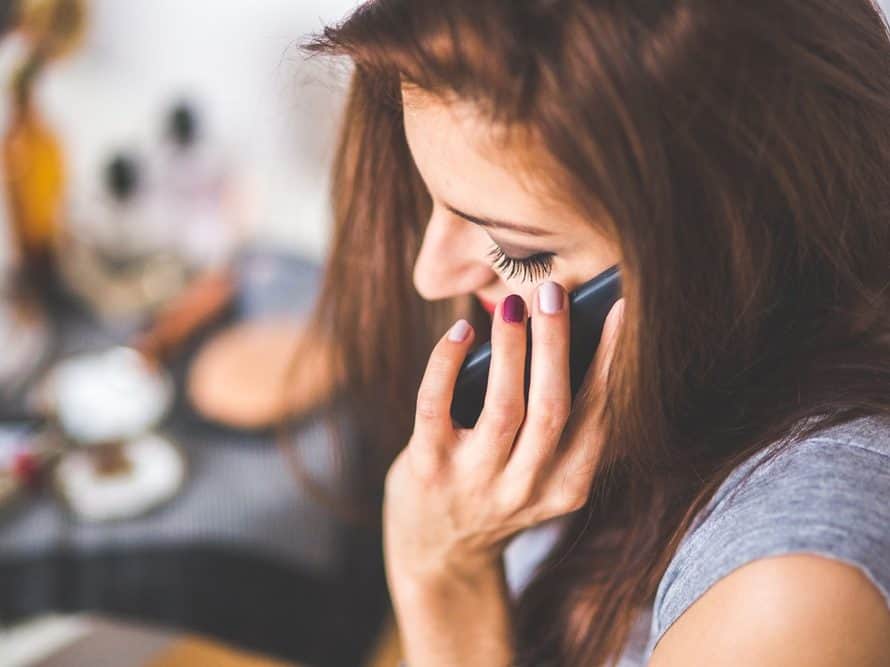 We have all had the experience of being around that relative or coworker who seems to be telling about his/her accomplishments with such exuberance (exaggerated excitement) that you question whether all of their story is true.

An article by Elizabeth Bernstein with the same title, “When is it okay to brag?”, appeared in the Wall Street Journal Dec. 6, 2016. Her article addressed both the appropriate times to boast and those awkward, inappropriate times when people “strut.”

While we would hope the behavioral norm for followers of Christ is to exhibit humility with great competency, there are times we simply cannot be silent. When something wonderful happens, there is something that wells up within us, and we cannot be silent.

Christmas reminds every believer that we have someone to shout about, namely King Jesus. If we are to boast, let our boast be about the Lord. It is mind-blowing to us that the God who spoke the universe into existence would humble Himself to put on human flesh to become a man.

“Herein is wonder of wonders:

He came below to raise me above,

“O God, take me in spirit

to the watchful shepherds,

and enlarge my mind;

in an ocean of repose,

my eyes uplifted to a reconciled Father;

In Him, thou hast given me so much

that heaven can give no more.”

How can we not boast in the Lord Jesus? He has redeemed us, transformed us from the inside out. Praise the name of the One who was virgin born in Bethlehem to become the perfect sacrifice for sin on a Roman cross, to be the living, resurrected Lord the grave could not hold.

Not only can we brag about our Lord Jesus, we can also boast about our siblings in Christ. It does smack of arrogance to boast about ourselves. However, boasting about the character and virtue of others demonstrates that we love them more than we love ourselves.

Can you begin to imagine the power of a father speaking to his friends about the character and integrity of his son? And his son hears his father’s words? Or a brother honoring a sister because of her accomplishments in things that matter for generations?

What happens when we tell about the godliness or servant’s heart we see demonstrated by a brother or sister in Christ? Wouldn’t bragging on one another about issues that matter be a wise thing to do? Of course, it is!

We can also boast about the work we do together for the cause of Christ. One of the great things about being a Southern Baptist is that a portion of every dollar we give goes beyond our local church.

The ministry of the local church is foundational to everything we do, and the Lord wills for every church to be on a faith journey that transforms lives and communities with the gospel.

Yet, Southern Baptist churches acknowledge that we are not alone. We work together to do much more than we could ever do independently to touch the lives of people in Jesus’ name.

For example, one of the powerful areas of social concern for the next generation is the realm of sexually exploited women and children. What many Missouri Southern Baptists may not realize is that our Missouri Baptist Children’s Home (MBCH) operates one of the cutting-edge ministries in this arena.

I was in a meeting, and the conversation was about what kinds of ministries the state convention and its institutions do. As I was attempting to articulate the various facets of the MBCH and how they partnered with a Kansas City association to launch its “Restoration House” (a place of refuge for the sexually exploited), one of the participants asked, “What did you say?” I repeated my brag about the work we do together. The young man responded with, “I didn’t know that.”

There are amazing things we do together. There is not enough paper and ink to record all the stories about broken people healed by the Lord Jesus through powerful ministries that Missouri Southern Baptists support.

Some of these ministries are “over there,” where our church’s support reaches them through our partnership with the SBC mission entities. Some powerful ministries exist because your local church is engaged in your local association that is embracing helping ministries.

Other powerful, transformative ministries are taking place through the equipping events and networks facilitated by the state missionaries you support through your Cooperative Program.

I reckon I am bragging about the people I know and love known as Missouri Baptists. You are a great people