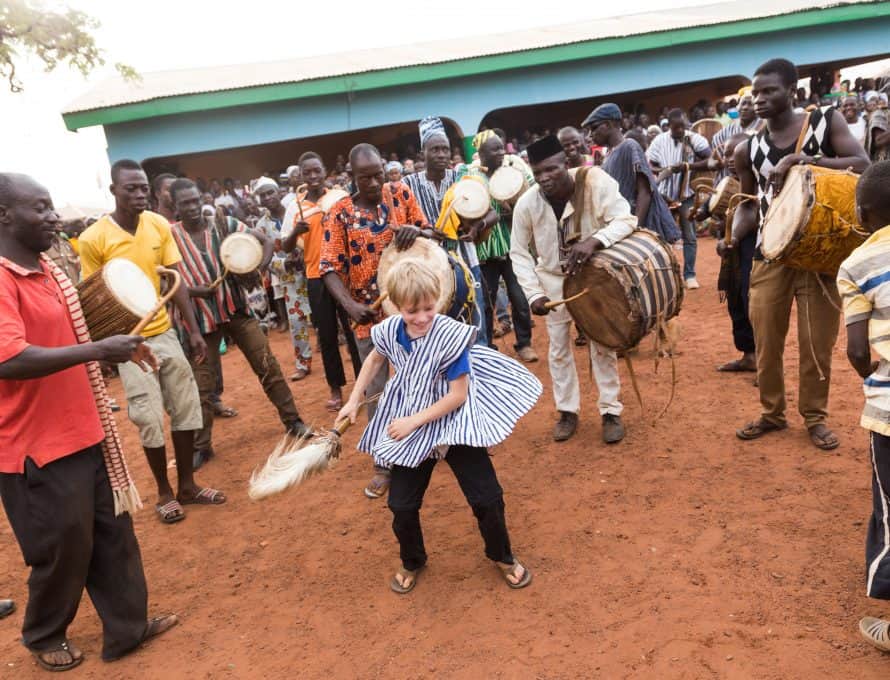 JEFFERSON CITY – It isn’t too late for your church or organization to raise funds and awareness for the annual Lottie Moon Christmas Offering (LMCO) and the Week of Prayer for International Missions, coming up Dec. 4-11. There are many resources available to help promote the campaign through the International Missions Board (IMB) and through the Missouri Woman’s Mission Union (MWMU) for free or at minimal cost.

“It will take a concerted effort from our churches to help achieve our Missouri Baptist Convention goal of $4 million, the overall national aim is $155 million,” MWMU Executive Director Laura Wells said. “Professional resources can help churches increase their success, and include posters, week of prayer bulletin inserts and envelopes. Churches are urged to watch a new video sermon from IMB President David Platt, which is also available from IMB.”

For those still needing to start a campaign, Wells offers the following ideas proven at various churches to be simple to implement yet effective:

• Create a tax on a common item, building upon the scripture Luke 2:3, “And all went to be taxed, everyone to his own city.” (KJV).  Example, church members are challenged to pay $1 for each pair of shoes they own.

• Ask members to donate the monetary amount of the most expensive gift they will be giving this season.

• Using luminaries to represent monetary increments, light a luminary as the church progresses towards the goal.

• Similarly, enlarge a missionary photograph and cut it into puzzle pieces, use each piece to represent monetary increments, place one piece on the wall as the church progresses towards the goal.

• Set up a post office for handling Christmas cards among members, with the cost savings from postage going to the Lottie offering.

• Create a lollipop tree for Lottie, an idea offered in the GA Journey, which uses a Styrofoam cone filled with lollipops. Set a donation value for each lollipop.

• Create interest among a specific group in your church, like the children or music department. Choose an icon to represent incremental steps in reaching the goal, i.e., chickens could be used for a children’s campaign, or music notes for a choir campaign.

“Just because the offering has been in place for more than a century, let’s not assume that our congregations are familiar with its purpose. We need to promote the cause this year to inform new members and new believers, and to motivate the rest of us,” Wells said.

One hundred percent of the money collected from LMCO is used to send and sustain missionaries. Visit mobaptist.org/wmu to access more resources or to contact Wells.